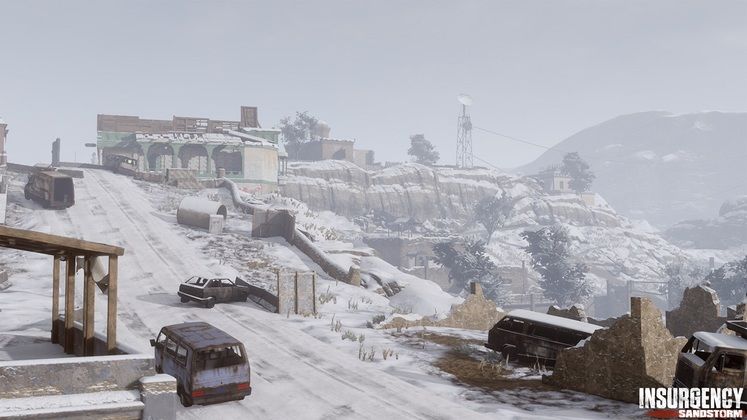 Multiplayer military FPS Insurgency: Sandstorm today received update 1.4. A look at its patch notes reveals a series of new additions, including an overhaul of the title's main menu.

Insurgency: Sandstorm's main menu is brought closer to its modern peers in update 1.4 through the introduction of playlists. A playlist "is a grouping of game modes or a single game mode we set for every playlist", developer New World Interactive says. 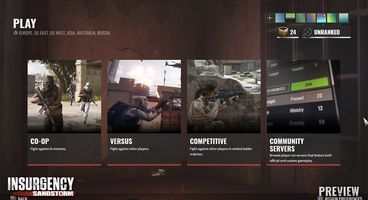 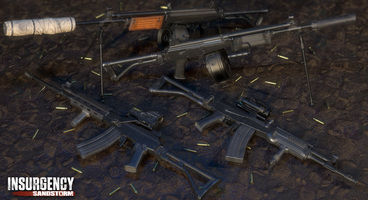 Update 1.4 also brings limited-time playlists, which are meant as an iteration on Insurgency: Sandstorm's Arcade system. You'll find a list of available playlists, as per the update's patch notes, below.

Insurgency: Sandstorm's update 1.4 also introduces a new game mode, Frontline. Relying on tug-of-war gameplay, it's a variation on the game's two-way push mode. In it, teams must capture points one by one and destroy the opponent's final weapon cache while protecting their own.

You can find more details on Frontline, the new snowy Hillside map and all the other changes in the full update 1.4 patch notes. While you're at it, also have a gander at the rest of the free content planned for Insurgency: Sandstorm this year in its roadmap.