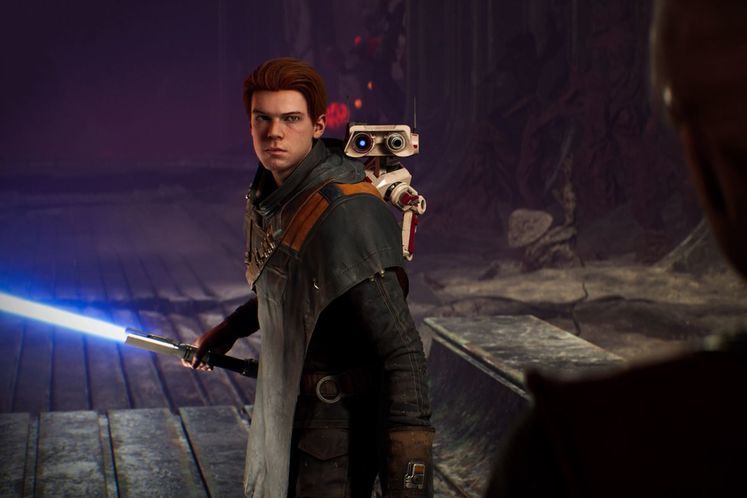 Star Wars Jedi: Fallen Order's Update 1.04 is now live, and a look at its patch notes reveals a Force bar that's easier to read alongside a number of fixes.

On top of getting rid of several issues that could affect progression, Star Wars Jedi: Fallen Order's Update 1.04 also changes the color of the Force bar, making it easier to read. 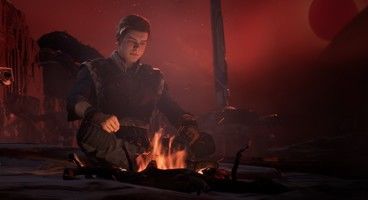 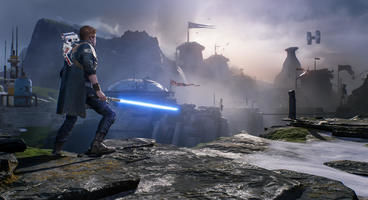 Here are all the improvements and changes introduced to Star Wars Jedi: Fallen Order in Update 1.04 as per its full patch notes:

Star Wars Jedi: Fallen Order is out now on PC, Xbox One and PS4. If you're looking to spice things up while you're battling the Empire, check out the best PC mods for Respawn's latest effort.