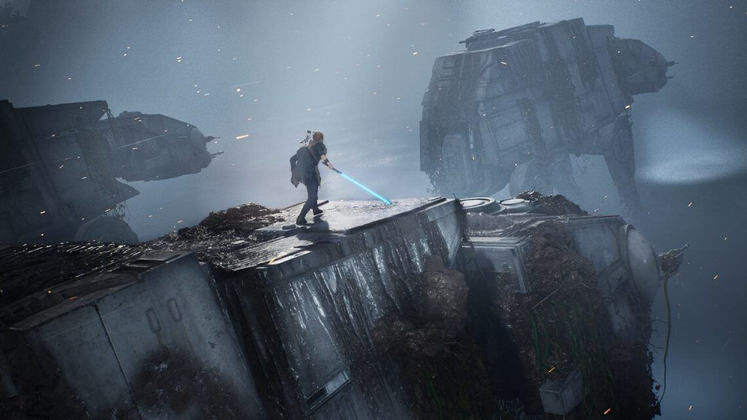 Jedi - Fallen Order's inevitable release date is looming closer with each passing day, and Respawn Entertainment, the developers, have just announced a great deal of info about characters, DLC, gameplay, and new game +, among other things.

Everything we know about Fallen Order could've previously been summarised in a single short article, but the developers revealed a whole bunch of new stuff that we've collected and referenced in the following paragraphs. 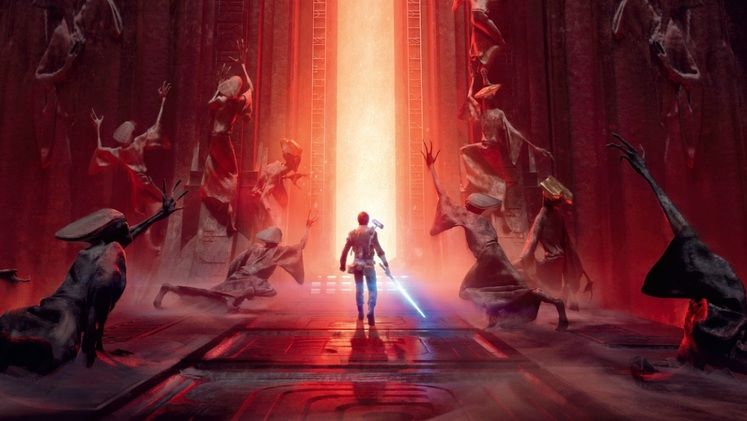 EDIT: Respawn has now modified Fallen Order's system requirements to recommend 16 GB of RAM instead of 32, though they've not mentioned the previous reference to be a mistake.

ORIGINAL: Star Wars Jedi: Fallen Order is going to require quite a hefty machine, according to Respawn. While the minimum system requirements seem comparatively tame, devs recommend a whooping 32 GB of RAM for Fallen Order to run perfectly at max settings. Could also be a typo, keep in mind. 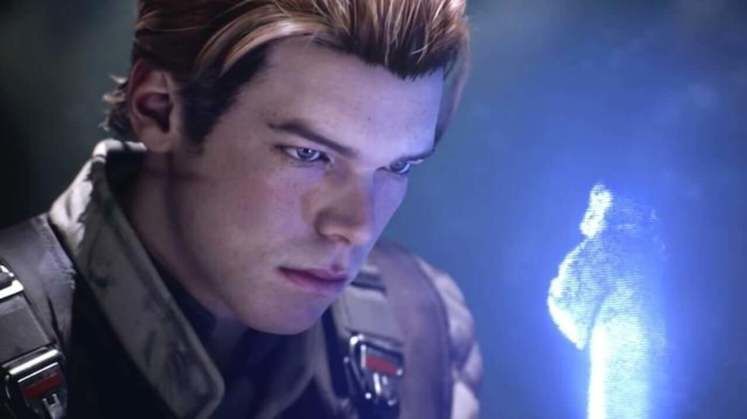 The protagonist is Cal Kestis, who is a young Padawan who managed to survive Emperor Palpatine's Order 66, a massive purge of the Jedi Order. He has basic Force powers that include force pull, force push, and the ability to put enemies into a personal stasis. He even can go into a Max Payne-style bullet time mode.The little robot clinging to his back is named BD-1, which according to Respawn stands for "Buddy Droid 1". Players use him to slice (hack) computers, unlock doors, and so on.

Another main character we've seen is Saw Gerrera, last seen getting vaporized in Rogue One, voiced by his original actor Forest Whitaker. Players will notice this is a much younger Saw, which leads to the question of just when Fallen Order takes place. 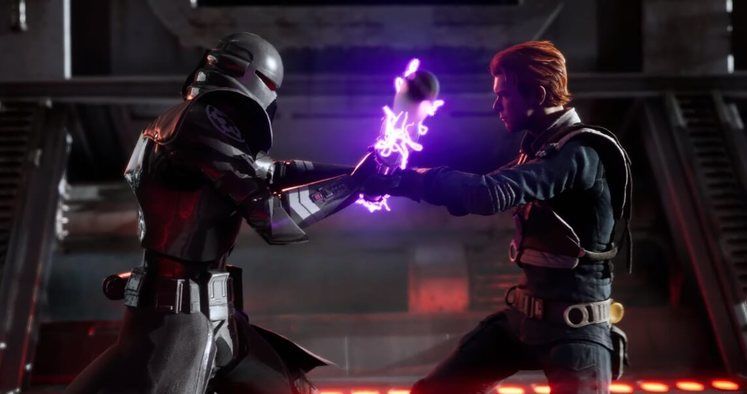 The gameplay trailer showed Cal doing some Titanfall-style wall-running, while the map planning and combat seem to be inspired by the Middle Earth: Shadow of Mordor games. However, Respawn has explicitly stated that the game's action is inspired more by Dark Souls and Metroid Prime.

Game director Stig Asmussen revealed, "I think (Star Wars Jedi: Fallen Order) will feel fresh; it’s not exactly like Metroidvania. We also looked at games like Bloodborne and Dark Souls that have the same types of methodology. We studied those games and they inspired us to find an experience that works well for our game.” 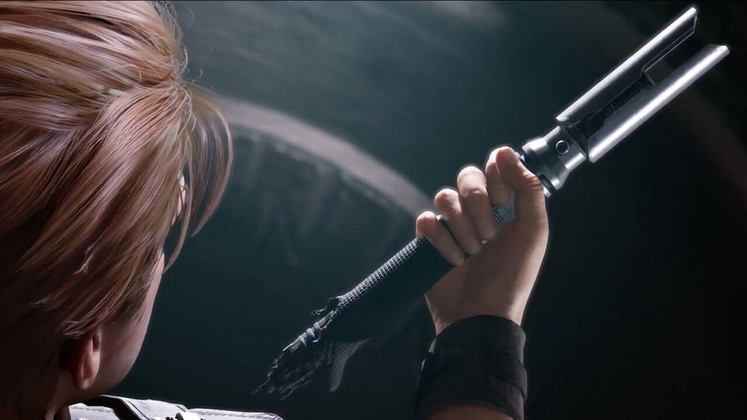 The events of Fallen Order will play out following the unfortunate events of Star Wars: Revenge of the Sith. We'll be put into the boots of one of the few surviving Jedi, who will have to make a run for it across the galaxy. While not many details have been revealed so far, the announced prequel comic book is going to provide us with more context. 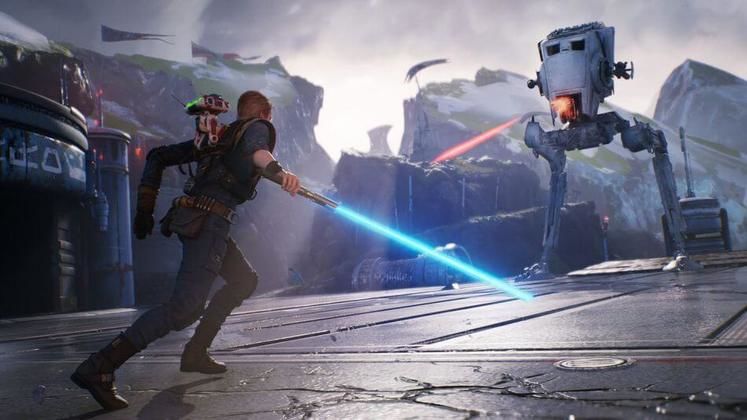 At the time of writing, Jedi - Fallen Order is slated for a November 15 release date, so there's a while to go still. Players can even pre-order the game right now, and those that do will get exclusive pre-order content. A Deluxe Edition is also available, which will include a "Director's Cut" suite of behind-the-scenes features and content as well as additional unique cosmetic equipment, including different colored BD-1's.

Respawn Entertainment have come out and directly stated that we won't get any post-release DLC for Fallen Order. Meaning - no expansion packs, no new missions, no additional content. While this may sound sub-optimal at first, it also means we're getting a fully-contained experience that won't be delievered to us piece-meal. 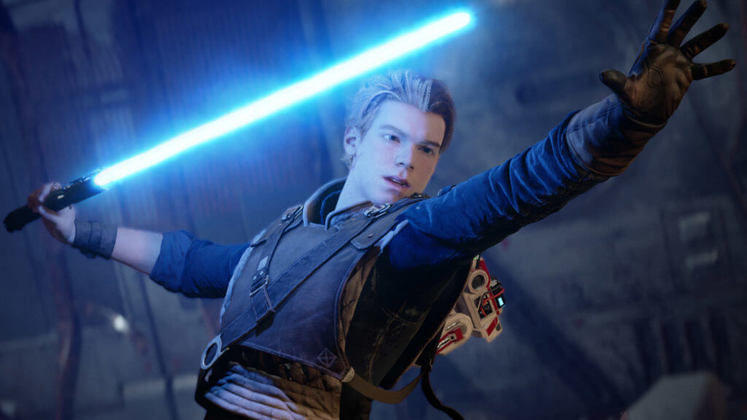 We shouldn't be expecting New Game + in Fallen Order. According to Stig Asmussen: "New Game Plus is hard because it’s a Metroidvania-inspired game, so if you start the game with all your abilities, you kind of break things." Whether that's a deal-breaker, we do not know, but it's clear that Respawn are looking into delivering a pretty old-school release with Fallen Order.

Other interesting facts about Fallen Order 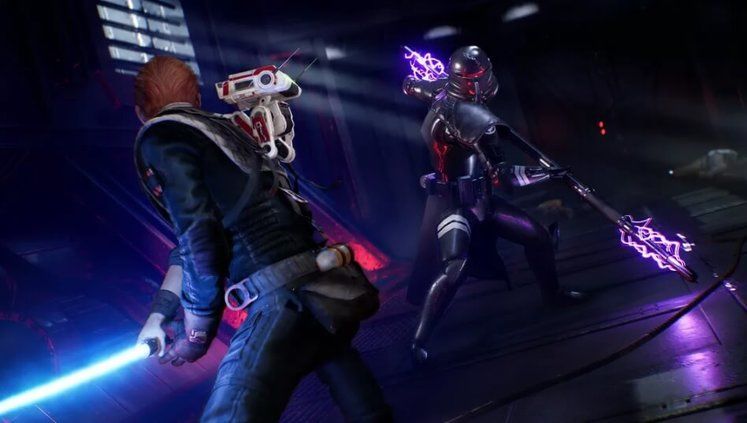 While not much of confirmed Fallen Order info correlates with our own expectations from when it was first announced, be sure to check out our initial predictions as well.