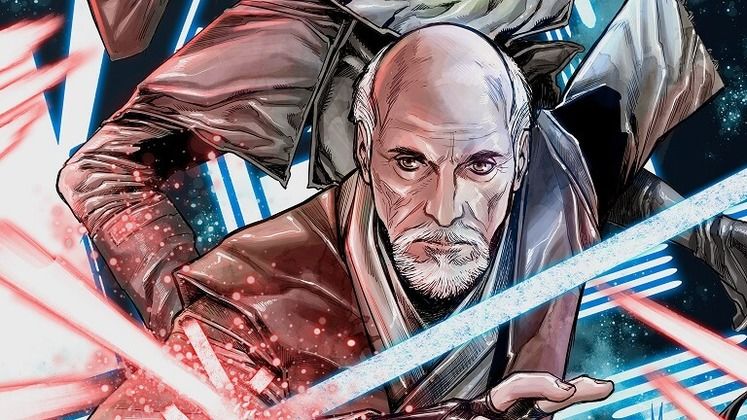 Since the release of a new Star Wars game is a pretty big deal, it's no wonder that Jedi: Fallen Order is going to be getting a fully-fledged prequel comic before the end of the year, titled Dark Temple.

Star Wars Jedi Fallen Order prequel comic is obviously going to relate to the plot of the game by setting up its events, but it's worth noting that it won't follow the game's protagonist, and will instead focus on the exploits of Jedi Eno Cordova and his Padawan Cere Junda. 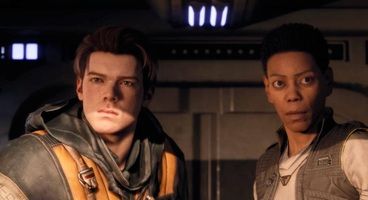 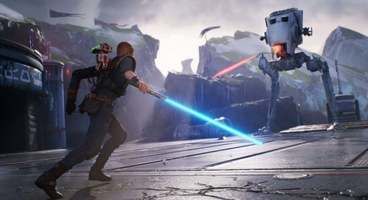 Jedi: Fallen Order - Dark Temple is slated for release this September, ahead of the game's launch on 15th of November, and it's going to show us how the events of the game came to be.

Eno Cordova and his Padawan will find themselves in the crossfire between the local resistance of planet Ontotho, and the violent security corps that are trying to overtake the very same temple that our protagonists will also be attempting to secure.

The comic-book will be penned by Marvel's Matthew Rosenberg, and illustrated by Paolo Villanelli, who previously worked on Vader: Dark Visions, which gives him some pedigree in this regard. There will be five issues to go through, which will make it a decently-sized adventure, too.

If you're excited about there finally being a proper singleplayer Star Wars game on the docket, we assure you - you're not alone. To fuel your hype-engine, be sure to reference our Everything We Know page on Fallen Order, and when you're through with that, we've got 13 minutes of uncut gameplay footage for you to watch.