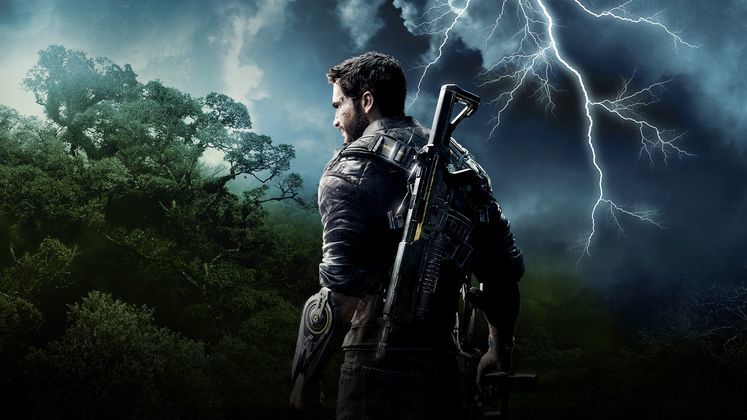 Just Cause 4 has got a suspiciously solid soundtrack, and one that's got its paws in the game not only as background music, but also as actual easter eggs to be found and enjoyed, for example.

Just Cause 4 Soundtrack is, of course, available on Spotify for subscribers to listen to at their own behest, and that's what this article is going to be talking about. 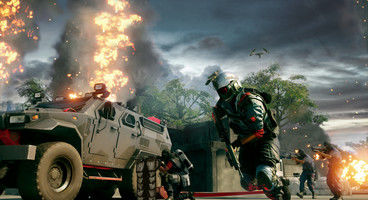 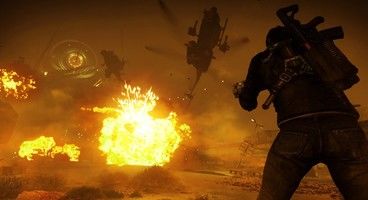 There's no shortage of Just Cause 4 songs to be interested in if you're into various pop-rap tracks, but there's some other stuff to be found on the list, also. This includes, but isn't limited to Arctic Monkeys, Led Zeppelin, and even Blink 182, making for a veritable tsunami of different songs to be listening to.

Just Cause 4 Spotify playlist is a great thing if you're in one of the countries that Spotify is actually available in, but on the off chance that the service isn't available in your country, you're probably going to have to take to Youtube to satisfy your musical inclinations.

If you've not yet had the chance to play Just Cause 4, and you'd like to, take a gander at the game's Steam page. Perhaps it'd be right up your alley. 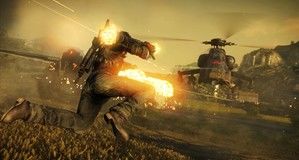