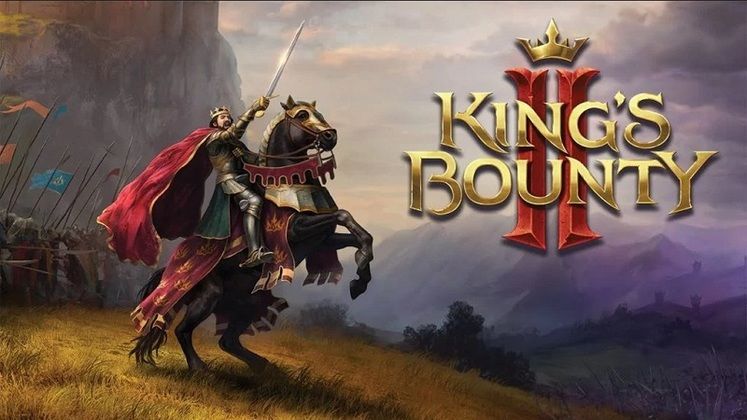 Publishers Prime Matter and 1C Entertainment have revealed the system requirements for turn-based strategy game King's Bounty 2 ahead of its release, slated for late next month.

King's Bounty 2 is the first entry in the long-running series that makes the move to a third-person perspective when exploring its fully 3D world. While this might have been cause for concern among players who're still sticking to older hardware, the game's system requirements turned out to be quite accommodating. 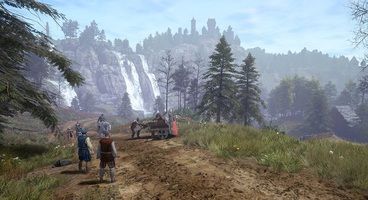 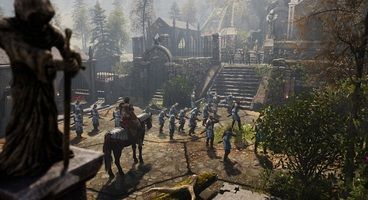 Here's the hardware your PC will need to run King's Bounty 2 when it launches, as detailed in an emailed press release:

Due out on August 24, the title will let players carry around an infinite reserve of units while ensuring that the choices you make have effects that ripple into different areas of gameplay. King's Bounty 2's system requirements were shared alongside the news that the game has gone gold, itself accompanied by a new gameplay trailer.