Last Oasis Bone Splinter Farming Locations - Where to Find Them 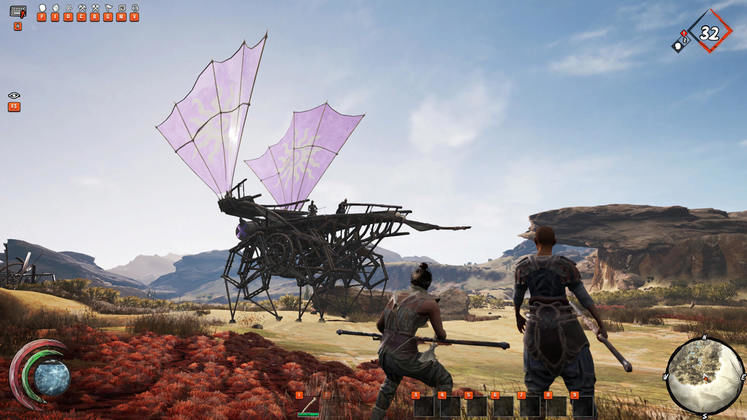 Like most survival games, resource gathering is a vital part of Last Oasis, Bone Splinters being quite sought after thanks to being a component of various other item recipes.

To ease the entire survival affair a bit, here's what we know about Last Oasis Bone Splinter farming and locations where you can gather the materials. 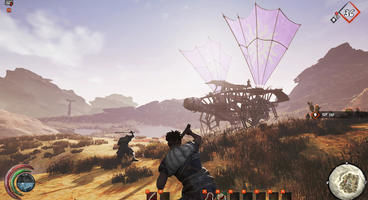 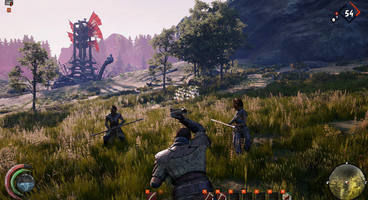 At the moment, there are two sources for Bone Splinter farming in Lost Oasis. One of them is represented by bones found on the ground throughout the game's world.

They seem to be more prevalent around locations like entrances to canyons or valley and can come in different sizes, the largest of which are mammoth tusks that can easily be spotted.

If you're having trouble distinguishing them at first, be patient as a bit of practice goes a long way.

You need to keep in mind that in order to farm Bone Splinters from tusks and bones you'll need an axe or a pickaxe. From what we can tell, higher level tools yield more materials.

As an alternative, the monkey-like Rupus also drop Bone Splinters, especially if you're killing their more difficult variants.

That being said, bones and mammoth tusks offer an advantage in terms of efficiency since they don't fight back and have no ways of actually killing you.

As a last note, you'll need to leave the starter area before you can gain access to locations in which you can farm Bone Splinters.

Last Oasis is out now on PC via Steam Early Access. 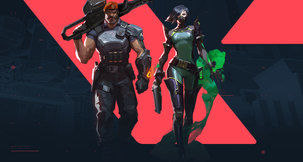 Valorant Has Encountered A Connection Error - Is There A Fix?