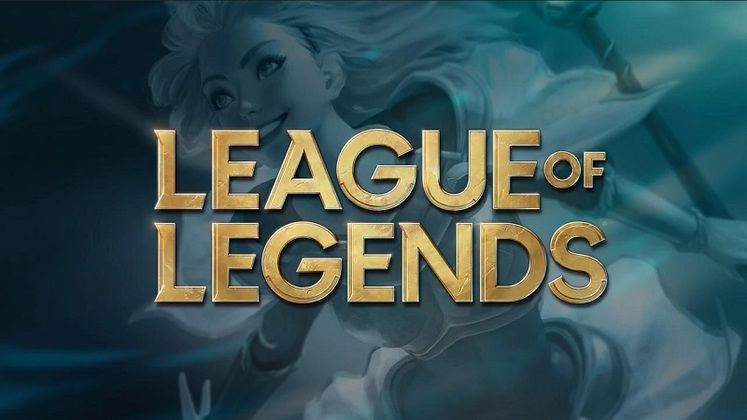 Here's where we'll explain everything that's changing and being added with League of Legends Patch 11.14. As one testing cycle ends, another begins, and League's Patch 11.14 has arrived on live servers, bringing with it a new set of cosmetics and balance changes. A look at its patch notes reveals its release date alongside the addition of new Sentinel skins.

As reflected in its patch schedule, LoL Patch 11.14's release date was set for Thursday, July 8, which is when the changes that make it through testing hit live servers. 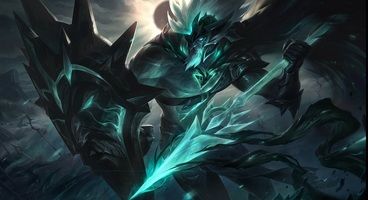 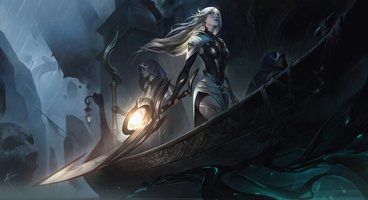 The LoL 11.14 maintenance schedule is always revealed closer to launch. Usually, it takes about 3 hours for patches to be deployed. Checking our League of Legends Server Status article is a good way to keep yourself informed on server downtime caused by patch deployment or other reasons.

The Ultimate Spellbook game mode is back on the PBE with a new series of tweaks in tow, as well as a Twitter thread explaining the team's approach to changes and the decision to directly target Chogath's R.

Stridebreaker is on track to have some of its bonus health converted into attack damage.

We'll most likely convert some HP into 5 AD on Stridebreaker in 11.14.

I've been looking at our internal data but have not yet formed my opinion on its power level. Some champions seem buffed (Aatrox, Nocturne), some seem nerfed (Darius), some it's unclear (Garen, Renekton).

Lilia is also getting a rather significant batch of tweaks in League 11.14, as outlined in the tweet below.

Here's a full changelist for the Lillia changes that got pushed to PBE a little while ago. There were a few tooltip bugs, but to my knowledge this is what we're planning on shipping. As always, subject to change, and if these changes don't land well, we'll be looking for followup pic.twitter.com/Sl5JoOEf5H

On top of that, we now also have a good look at League of Legends 11.14 patch preview. Akali, Malzahar, and Ziggs count among the champions who will receive a set of nerfs, while Rek'sai, Taric, and Seraphine are seeing some buffs.

Here is the entire set of League 11.14 balance changes, as shared by developer Riot Games, in the official patch notes.

Goes Were He Pleases (Passive):

Also read up on how Patch 11.13 altered champions and items and check out the Ruined Pantheon and Sentinel Vayne skins in the videos below.