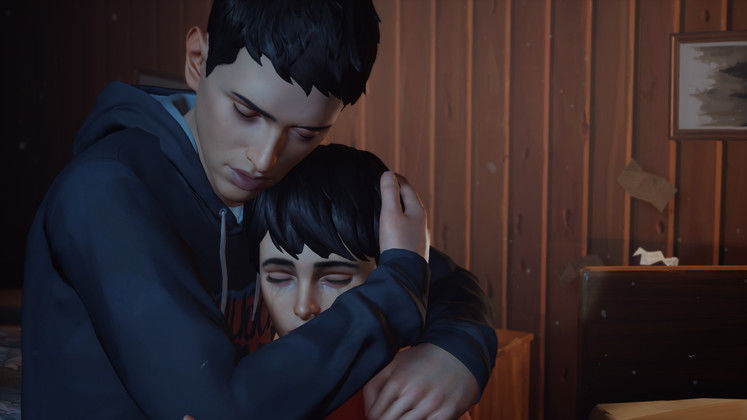 A trailer for Life is Strange Episode 4: Faith will also be released three days prior to its official release, on August 19. 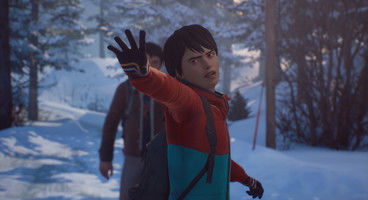 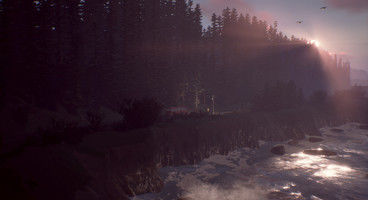 The small teaser, which you can find below, doesn't shed much light on what players can expect from Life is Strange Episode 4: Faith, being rather straight to the point.

It does remind that Episode 5, which brings the adventure to a close, will drop on December 3rd. If you've been out of the loop, Life is Strange 2 follows brothers Sean and Daniel on their journey to Mexico after a tragic incident involving Daniel's newly manifested telekinetic abilities.

You can purchase Life is Strange 2 either as a complete season, which grants access to all episodes as they release, or, since April, as individual episodes. 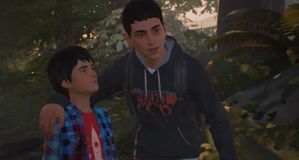