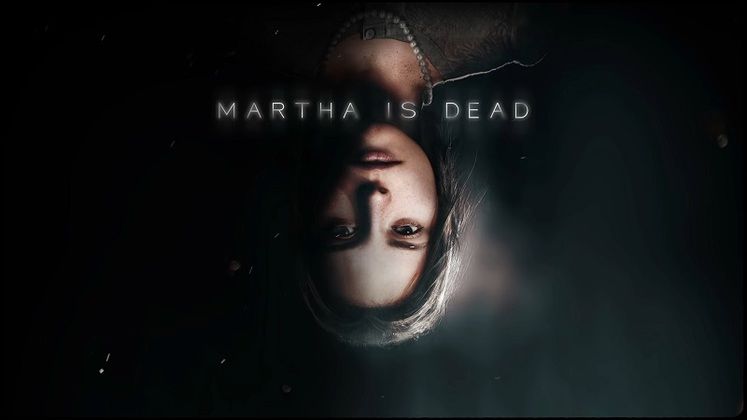 Publisher Wired Productions and developer LKA have announced that upcoming psychological thriller Martha Is Dead is set to release in 2021 on PC and Xbox Series X.

Set in 1994's Tuscany, the first-person adventure game focuses on Martha's sister, "a young woman who seeks the truth, but who also has secrets of her own to hide", as she deals with her loss all while World War II draws ever closer.

"At LKA, we start with a story. Often it’s uncomfortable, not painless and based in truth. We learned a lot with The Town of Light, and Martha is Dead is taking everything we know, and turning it up to 10," said LKA Founder and Director Luca Dalco. 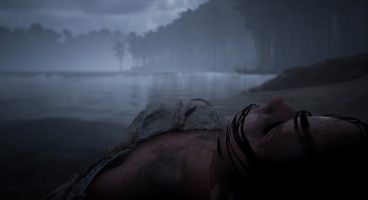 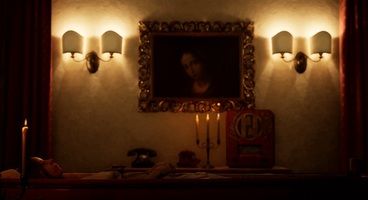 "Martha is Dead is set in a really interesting and distressing period of history, with Italy at this time torn between two major powers fighting for the future. Martha’s brutal murder brings with it a mirrored sense of misery. This game will shock, make players question the truth and like The Town of Light, help continue a conversation around subject matters that still carry much stigma." he continued.

You can get a sense of the game's atmosphere and tone by watching the trailer below, although do keep in mind that it does feature graphic imagery. For more info on Martha Is Dead, check out its Steam page.