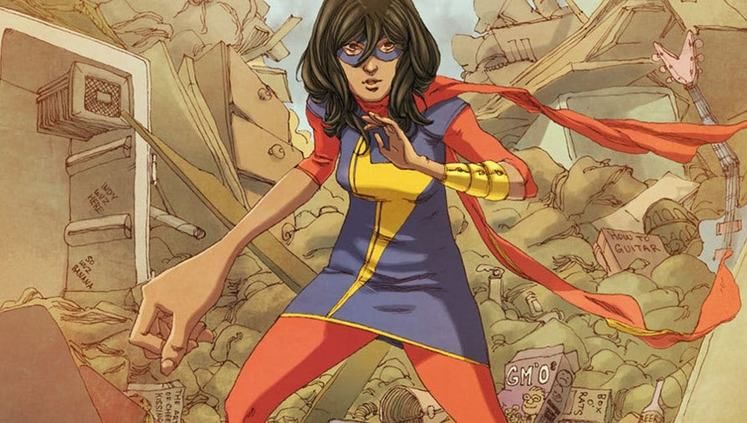 Marvel's Avengers is going to get new characters post-launch, and one of them may well be Ms. Marvel, the latest reveals are anything to go by. Showcased in the recent Comic-Con trailer was a side-story that's suspiciously similar to that of Ms. Marvel.

Whether Ms. Marvel is in the Avengers game, we don't know just yet, though there have been hints towards this being the case. We'll explain this in greater detail down below. 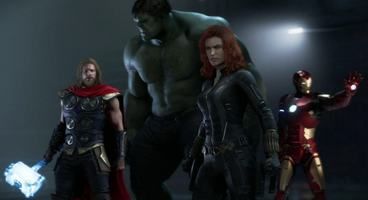 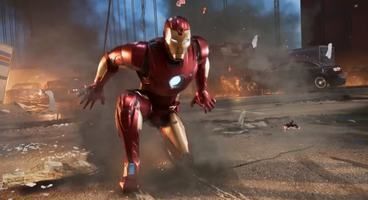 What was shown at this year's Comic-Con is the (likely) full prologue to Marvel's Avengers, where the narration of a young girl comes front-and-centre. She explains the events following the infamous A-Day event, and how it came to be that Avengers became infamous, after which comes a short sequence where a young girl runs through the mess before falling down and inhaling an odd-looking blue gas.

If this sound familiar, that's because it's awfully close to Kamala Khan's origin story, who eventually turns out to be Ms. Marvel. Since there's been no official confirmation on whether this is really her, however, do keep a pinch of salt at hand, as this is all conjuncture so far.

The narrator picks back up afterwards, so it may well be the case that Ms. Marvel plays a crucial role in the upcoming Avengers video game. With more characters coming post-launch as free DLC, nothing is out of the question. Stay tuned for more as it is revealed.