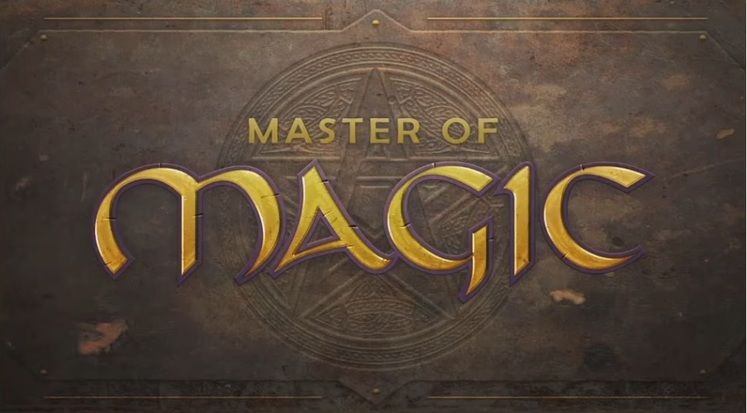 Earlier in May, publisher Slitherine announced that classic 4X strategy game Master of Magic would be getting an "extremely faithful reboot," developed by Polish studio MuHa Games. Bringing such a venerated title back into the spotlight is no small feat and the first developer diary details some of what's changing.

With the reboot, the developer aims "to recreate the mechanics and gameplay of MoM as faithfully as we can, while also making an awesome game for new fans." To that extent, all 14 of the original wizards are bound to make a comeback. 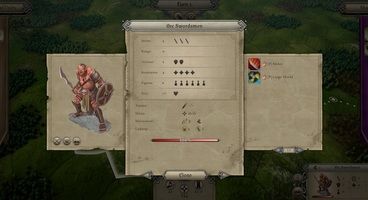 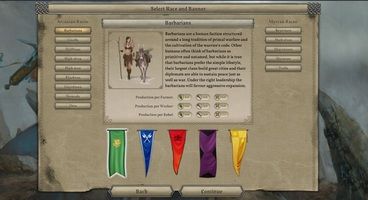 While they should be familiar to anyone who's played the original, the studio notes in the first developer diary that the main characters' art did receive "a strong makeover."

Similarly, the Master of Magic reboot will bring back all of the original champions, heroes, races, units, spells, skills, building types and traits – previously known as retorts. The intent is to start with recreating them but refreshing their art or tweaking them whenever balance requires it.

As you seize control of Arcanus and Myrror – both playable planes are also making a comeback – you'll bump into familiar and possible new basic events, but will have the option of turning them off.

You'll also be able to "to distribute your power to go into research/casting skill/mana points," summon Familiars, and transition from the strategy to the tactical map when heading into battle.

While a lot is staying the same in the Master of Magic reboot, dev diary 1 also points out a handful of things that are set to change. Hexes, for example, will replace squares, because "they made more sense in terms of gameplay."

The passage of several decades hasn't been too kind to the original's AI, so it is being rebuilt from the ground up for the reboot. Here's a list of other things that will change, as shared by the developer:

Another developer diary is set to share more insight into the game's direction next month. Master of Magic is set to launch at some point next year and is headed to PC. 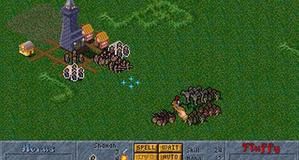