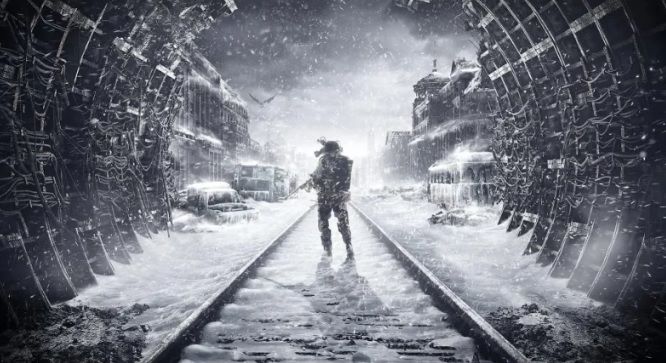 Update, February 4: Posting via TwitLonger, the official Metro Exodus Twitter account has noted that the recent decision to move the game to Epic Games Store was made by Koch Media and Deep Silver, and not by the developer, 4A Games.

Similarly, they note that the previous developer outburst was caused by "hurt and disappointment of a passionate individual who has seen what was previously nothing but positive goodwill towards his work turn to controversy due to a business decision he had no control over." They conclude saying that a PC version will always be at the heart of their plans. 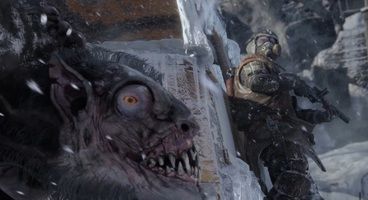 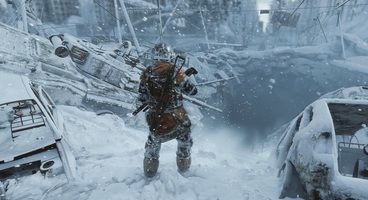 Original Text: Metro Exodus was, not a few weeks ago, one of the few upcoming releases that fans were practically unanimously excited about. Now, it is at the centre of a heated disagreement that may well kill the franchise.

The fact that Metro Exodus will release as a timed Epic Games Store exclusive has made many players threaten the developers and the publisher with a total boycott - one that devs have seemingly taken to heart.

According to a recent translation of an open letter from one of the developers of Metro Exodus - which, keep in mind, is as imperfect as they get - some of them have gotten extremely annoyed with the way fans have been treating them due to the game's move to Epic Games Store.

The developer in question seems to believe that people who've been lambasting the move are primarily pirates, and that not only were they never interested in purchasing Metro Exodus, but rather that they simply desire to criticise it for no good reason. According to the translation (by Google), these opinions do not interest the developers, but should many people choose to boycott Metro Exodus, the Metro game after Exodus may not come to PC at all.

Furthermore, the author seems to believe that, since these critics cannot or do not wish to empathise with the devs, they do not know what they are talking about in the first place.

The translation itself has been done via software, so nuances have certainly been lost, but it does seem that the open letter misses the point entirely - most players criticise the move to Epic instead of criticising Exodus itself. That said, the situation is sticky, to say the least.