Binding of Isaac creator's Mewgenics is "Officially Back in Development" 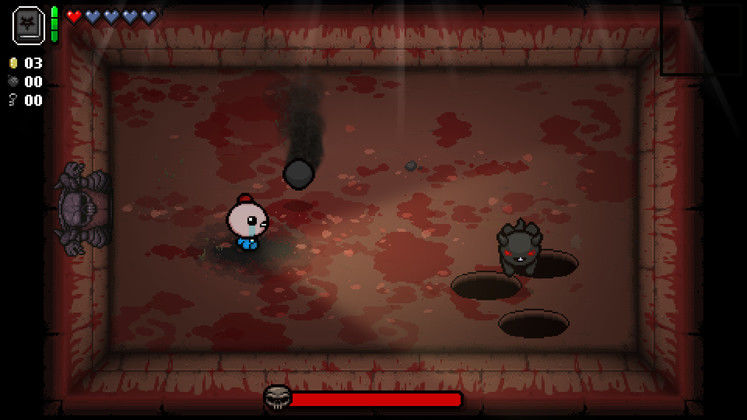 Binding of Isaac creator Edmund McMillen has announced, yet again, that Mewgenics is "officially back in development". The title was initially revealed more than 6 years ago.

McMillen is working on Mewgenics alongside programmer Tyler Glaiel, artist Krystal Fleming and composer Ridiculon, collaborators who have also worked on projects like The End Is Nigh and The Binding Of Isaac: Afterbirth.

Mewgenics "Officially Back in Development" 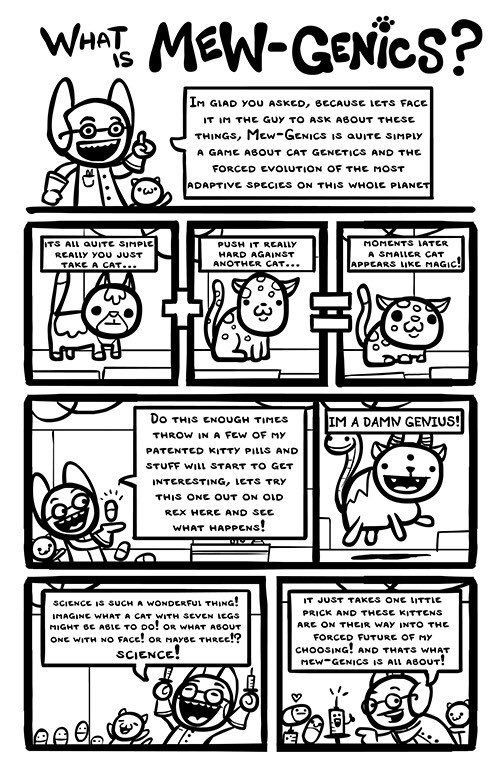 In the long time that's passed since the initial announcement, Mewgenics has "changed a bit design wise", according to McMillen. Apart from the entire "cat genetics" thing, the title's "main foundation is combat and exploration".

In case you lost track of what Mewgenics is about, it's essentially a crazy cat lady simulator turned up to eleven that lets you build a collection of cats with features such as three eyes, seven legs and who knows what else. As the teaser released aeons ago puts it, you "collect the good ones, throw the rest away".

Although Mewgenics is back in development, no release window was given. This, alongside the fact that McMillen is also working on Isaac prequel The Legend of Bum-bo and Isaac DLC Repentance, could mean that it'll be a while until we'll be able to splice cats together by pushing them really hard against each other (which is arguably the best way to go about it).

After over 6 years stuck in limbo, Mewgenics is now officially back in development! Feat. @TylerGlaiel on code, @KrystalFlamingo on background art and @PlanetRidiculon back on the ost! ( https://t.co/E59UdNcdst ) Stay tuned! pic.twitter.com/RmcpmGN57u 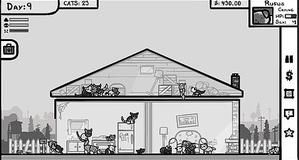 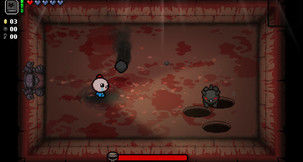 Binding of Isaac creator's Mewgenics is...