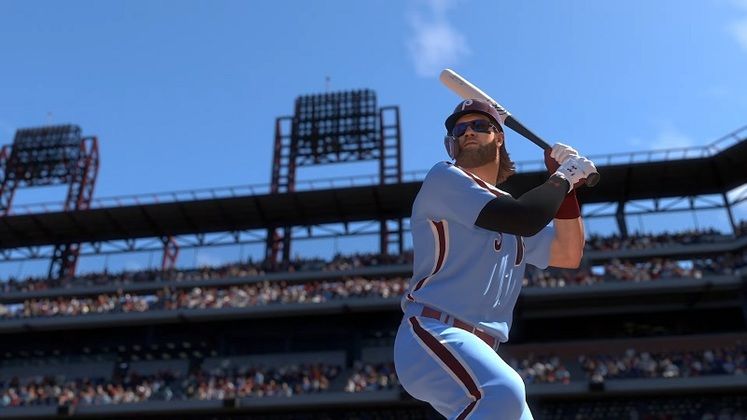 When it was revealed that MLB The Show 21 would launch as the first game in the series targeting a multi-platform release, a starved portion of fans were looking forward to hearing about a PC release date. The platform only received a handful of baseball games in the past, part of the MLB 2K series, which was not renewed in 2013, which was a while ago.

Just like PC players were hoping to see MLB The Show 21 released on their platform, Xbox users who were also hard-pressed to find an equivalent release on Microsoft's console were also keeping their fingers crossed. With the title launching later this month only one of these fan bases will have their hopes fulfilled. 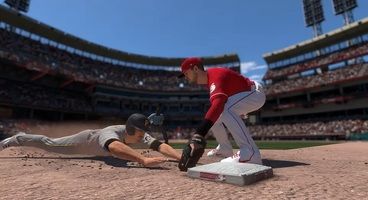 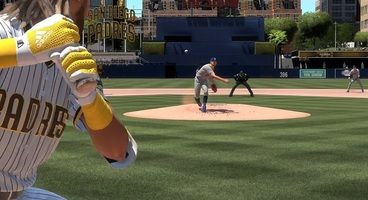 Simply put, MLB The Show 21 does not currently have a PC release date. This means that the almost decade-long wait for a AAA baseball sim continues and we won't get to play the title on April 20 nor try out new features like the Stadium Creator.

At the same time, we can't completely rule out the possibility of seeing the series on PC at some point in the future. The announcement that it would arrive "to additional console platforms beyond PlayStation consoles" doesn't single out Xbox.

It could be that 2021's version of the game is a test to see how well it fares as a multi-platform release. With a bit of luck, we'll hear about a PC release date later this year or, if not, at least when the next MLB The Show game is announced. We'll keep an eye out and update this article should we learn anything new on this front.

In the meantime, we'll have to stick to the sports sims that do release on PC (or maybe just drown our sorrow in lots of Rocket League).