Monster Hunter World will not be "live for 10 years", Iceborne the only expansion planned 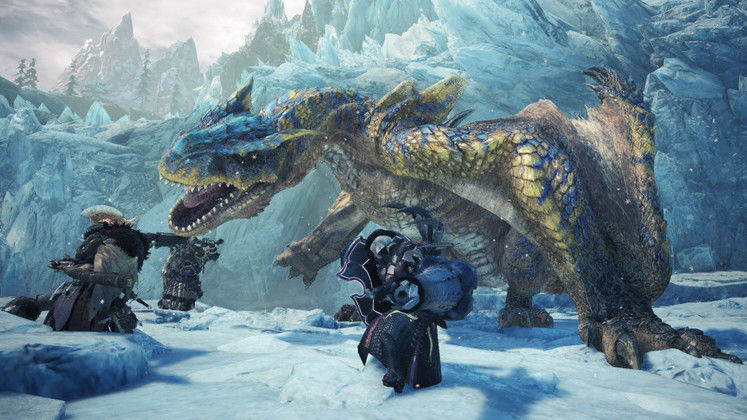 Monster Hunter: World is getting its huge Iceborne expansion in January 2020, but if you were looking forward to a similarly-sized DLC after it, you may be out of luck. The game's producer, Ryozo Tsujimoto, said so in a recent interview.

Namely, Tsujimoto was asked whether World was, at its core, a live service game, to which he said that this Monster Hunter game won't be supported for another decade. 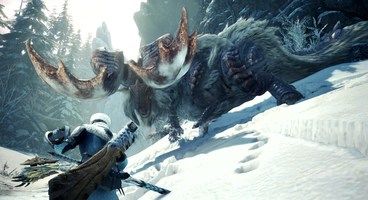 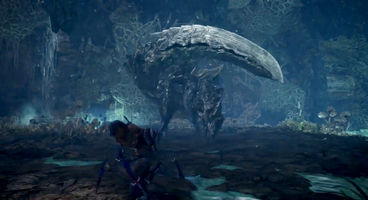 The interviewer asked Tsujimoto for how long does he think World would run for, and whether Capcom is aiming for it to be a live service, or if there will be a sequel down the line.

"It's still a single game in our mind," said Tsujimoto. "It isn't like it's a service where it's going to be live for 10 years, so right now our focus is once we get Iceborne out, we want to bring the same level of amazing free post-launch support."

We should expect more quests and seasonal events following the release of Iceborne, but Capcom was clear about the fact that they do not consider Monster Hunter: World to be a live service title. Furthermore, World will also clearly follow the usual Monster Hunter content release schedule.

"This is the only massive expansion we have in mind at the moment, and keep in mind it's not an MMO where we're saying 'here's a five-year roadmap of huge updates', it is still an action game and we've released it, and we've supported it, and then we've released this expansion which is equivalent to the way we've done it before with Master Rank and G-Rank," said Tsujimoto.

There was no word on a follow-up release to World, either, but judging by how the producer worded his answer, we're betting there's something in the works. At least conceptually.