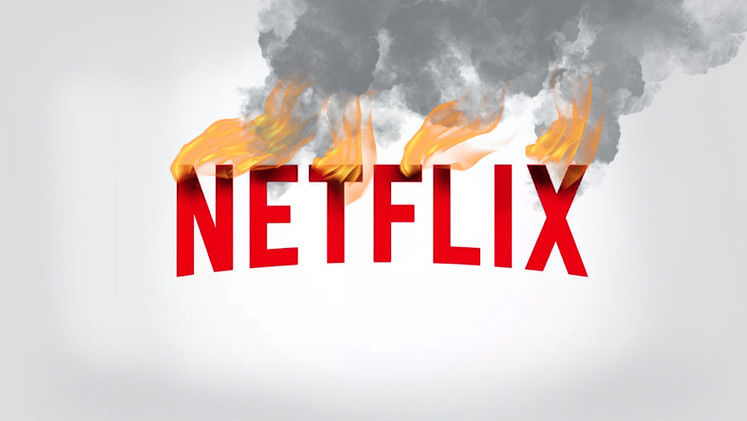 Netflix has now officially confirmed what just about everyone's been thinking on some level: Fortnite is not only taking eyes away from small (streaming) screens, but is also now being considered Netflix's main competitor.

A recent Q4 results statement from Netflix has noted that the company is competing with more than just other streaming services such as that of HBO nowadays, and that so-called consumer screen time is spread across a more varied selection of content. 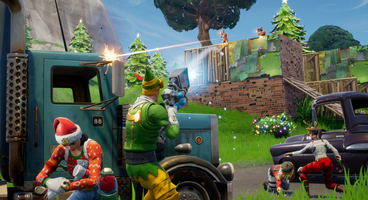 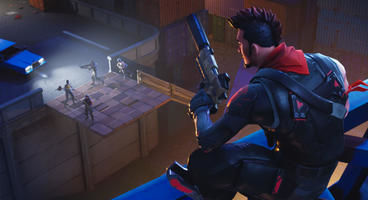 What Netflix are saying is essentially that, since there's a limited amount of time in any given day, consumers must choose what sort of content will they be consuming in their free time. As it turns out, Fortnite is a bigger problem for Netflix than HBO could ever be.

"We compete with (and lose to) Fortnite more than HBO," said Netflix, pointing out that there's more than just Epic Games' latest hit title that they should be concerning themselves with.

"There are thousands of competitors in this highly fragmented market vying to entertain consumers... Our growth is based on how good our experience is, compared to all the other screen time experiences from which consumers choose."

All this goes to show that media does not, in fact, exist in a vacuum, and that there's more to success than can easily be surmised and simplified. Future will tell how more passive forms of media consumption such as video streaming will contend with video games as the medium grows even further in popularity.