Outriders Split Screen - What to Know About Local Co-Op 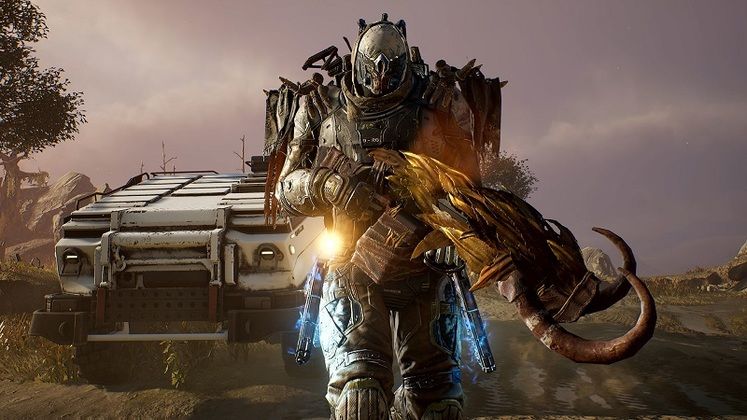 Outriders is available now and if you've been trying to conquer Enoch, chances are you've bumped into some launch issues. Online connectivity has had significant hiccups for a part of the third-person shooter's playerbase, which is far from ideal. Split screen and local co-op could provide a temporary workaround, which is why players are wondering whether or not they're part of the game at launch.

Prior to release, the bulk of information about Outriders' multiplayer modes focused on its online component. Crossplay counted among the leading features in that sense and even it hasn't been fully working in the first couple of days. But where does this leave split screen support? 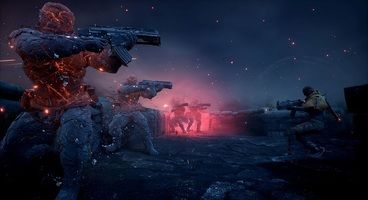 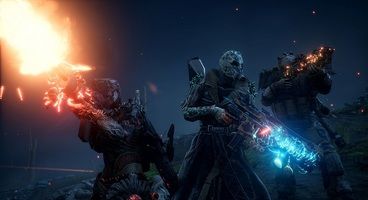 Unfortunately, Outriders split screen support is not available at launch. If you were hoping to play the game in local co-op, you're, sadly, out of luck.

Even the shooter's single player campaign requires an active internet connection. As a side note, it also doesn't let you pause, unless you use Nvidia Ansel to take screenshots.

It's difficult to say whether or not split screen and local-co op will come to Outriders in the near future. Developer People Can Fly hasn't touched the subject and is currently focusing on fixing the title's launch issues.

On the one hand, the game's focus on its online components could point towards a bleak future for split screen enthusiasts. On the other, this experience could prompt the developers into adding some form of offline play further down the line.

If anything chances on this front, we'll update this article as soon as we learn more. In the meantime, check out our Outriders guide on the maximum number of class points you can earn and use in customizing your build.