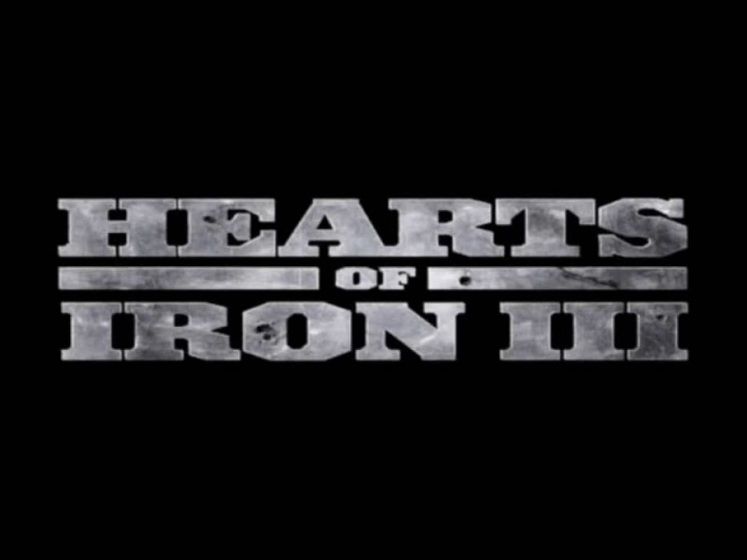 At the time of writing, Hearts of Iron 3 is in the lead, having secured 45.2% of the 633 votes. Its predecessor comes in second, with 27.5%, showing that there's more enthusiasm for a potential remaster of the company's older World War II games. 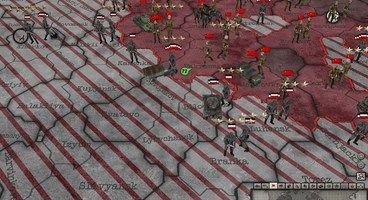 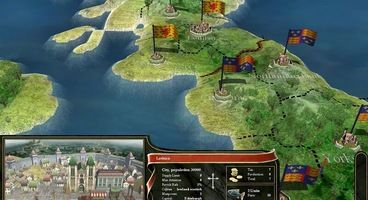 That being said, this poll is, very likely, just a fun way to interact with longtime Paradox fans and newer players who might, perhaps, be interested in getting a taste of the company's history, rather than a confirmation that one or more remasters are on the way.

The publisher has yet to dabble in remastering its older games, despite such projects having gained quite a bit of traction across the industry lately. While Mass Effect Legendary Edition and Total War: Rome Remastered brought important releases back into the spotlight, Paradox has focused instead on pushing its core series forward with new entries and supporting them with lots of DLC.

Nonetheless, the question of how you'd approach a potential remaster of any of the four games is quite interesting, given how complex they can get. A visual overhaul sounds like a no-brainer, but do you then also take a page out of Crusader Kings 3' UI improvements book or would that level of accessibility make the games feel much too different?

Let us know in the comments below what you'd expect from the remasters in the poll, were they to see the light of day at some point.

In other Paradox news, a recent employee survey conducted by union groups Unionen and Sveriges Ingenjörer has brought to light claims of gender discrimination and bullying from staff. The publisher has confirmed that it is bringing in a "external, neutral company" to run an audit of its processes and an employee survey, which will inform its approach to making "impactful change" going forward.

Which remaster of a Paradox game would you like to see: