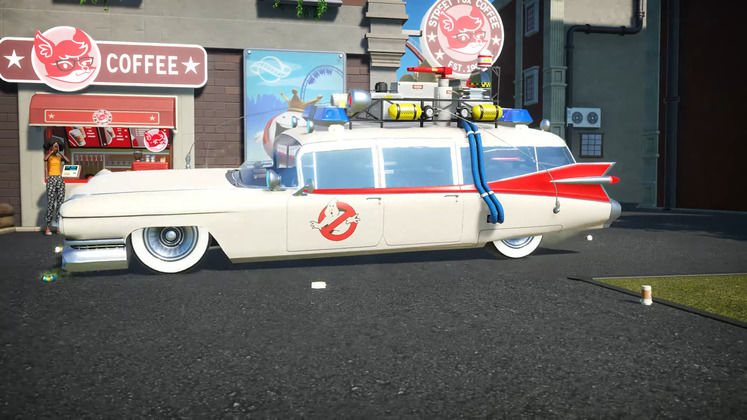 Planet Coaster: Ghostbusters is the next DLC for the popular coaster park simulator, Frontier Developments announced today. While no specific release date was given, the content pack is said to be "coming soon" to Steam.

Alongside a number of nostalgia-filled gameplay additions, Planet Coaster: Ghostbusters will also have Dan Aykroyd and William Atherton voicing the classic characters of Raymond Stantz and antagonist Walter Peck. 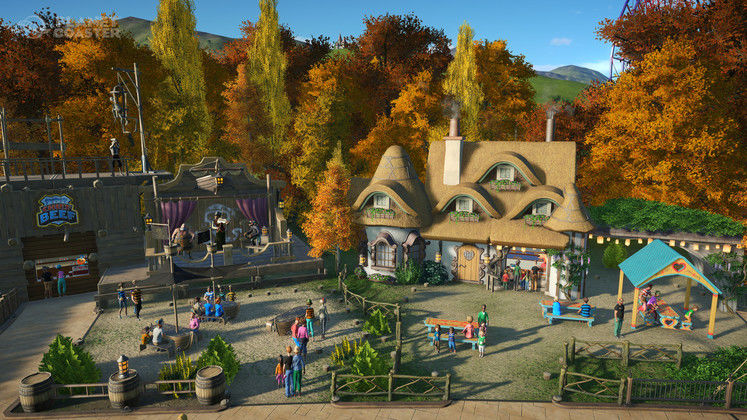 The main addition coming in Planet Coaster: Ghostbusters is a brand new fully-voiced, story-driven scenario which also introduces a series of new gameplay mechanics. Raymond Stantz will act as the players' mentor, helping them to deal with the, rather strange, issues that pop up in their parks.

In terms of new rides, players can look forward to one called The Ghostbusters Experience, an interactive dark ride where players can "engage with the game in a whole new way as they take on the role of a Ghostbuster to bust ghosts with their particle throwers and log their high score". A Slimer-themed kiddie coaster, aptly named RollerGhoster, will also increase the number of available choices.

Slimer himself makes an appearance in the DLC, as does the ECTO-1 car alongside the Stay Puft Marshmallow Man and other ghosts familiar to fans of the movie. To further feed nostalgia, authentic scenery pieces and sounds straight from the 1984 original movie are also part of the upcoming content pack. Check out the Planet Coaster: Ghostbusters reveal trailer below.