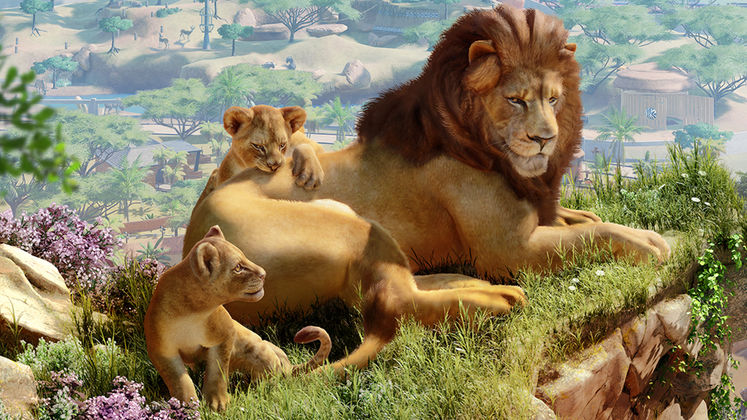 Planet Zoo has been revealed as the latest game from Elite Dangerous developer Frontier, and will be the follow-up to the studio's strategy/management games Planet Coaster and Jurassic World Evolution. We've got the first Planet Zoo trailer below along with the current Planet Zoo release date.

The game will be exclusive to PC, at least for now, and is the next game in Frontier's 'Planet' series of management sims - which presumably it's planning to turn into a Sim, Theme or Tycoon-like series. You can see the full trailer below, along with all the first details on all those lovely animals. 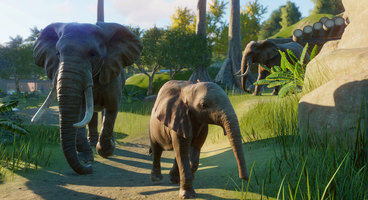 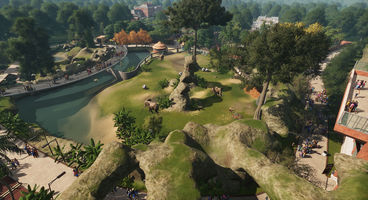 The Planet Zoo will be out on PC in Autumn/Fall 2019. You can check out our first impressions of the gameplay right here and the CGI trailer is below. The game will be a zoo management title, as you can see, but Frontier is aiming to create the most advanced and in-depth one ever created - with the "most real and authentic animals in any game".

The full list of animals currently available in the game is below, although there will over 50 in the final release:

We also spotted a camel in there during our own viewing of the game. Yes, small animals such as spiders will feature, and yes, they can escape. Sadly, the animals will not attack and kill the visitors like in Jurassic World Evolution. There will be visitor trains, and these can be customized. There will be a full editor similar to Planet Coaster's, which will be be available with Steam Workshop.

Yes, as the trailer suggests and we can confirm - Planet Zoo will debut on Steam when it launches, which we doubly confirmed with game director Piers Jackson. "We are releasing on Steam! he simply told us.

We'll have more on Planet Zoo, as well as further details from our interview, later this week.