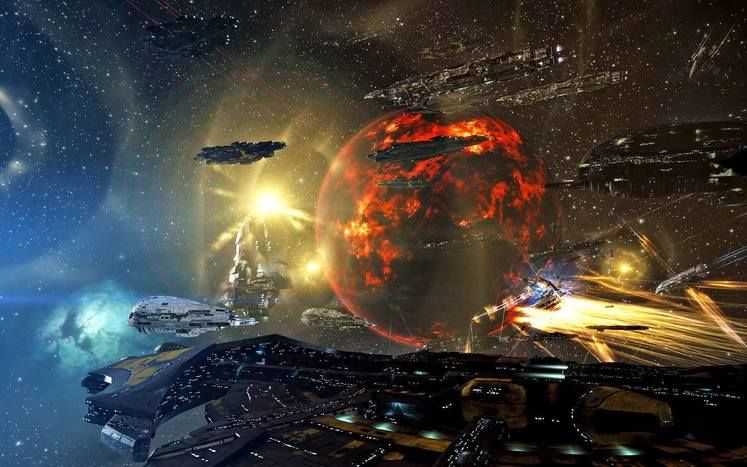 EVE Online has come under fire over its recent gameplay developments, and now players threaten to leave the game if developers do not take action and alleviate certain changes they have been making over the past week or so.

Namely, this started with the Drifter onslaught that left certain crucial player-built structures ravaged, and the economy reeling from the attack. CCP Games, the developer, has been suspiciously silent about the Drifters, and are introducing communication changes as well. 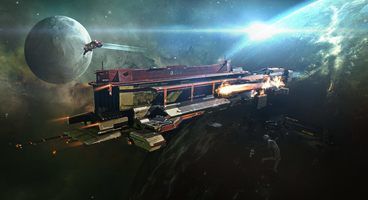 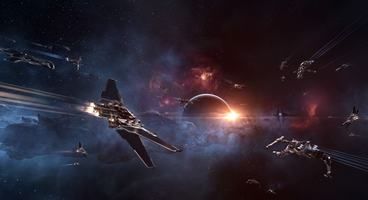 To be more exact on the how and why of the matter at hand, this all began when the mysterious (and creepy) Drifter faction started mounting high-profile attacks on player structures in sectors previously thought safe-ish. Now, CCP is also changing how the game's integral chat window works in practice, switching local chat to a delayed mode of comms.

This is all going down in nullsec regions, where players relied on instantaneous communication to keep track of enemy vessels and various other events in real-time. CCP are making this increasingly more difficult through the use of Drifter assaults.

Furthermore, since the game's chat feature is going through a period of "reduced bandwidth" resulting in reduced functionality, players won't be able to rely on local chat lists to quickly detect friends and foes, either. Whether this is a permanent or temporary change of dynamic, we do not know, but the hyper-libertarian community of EVE Online isn't taking it kindly.

With players apparently threatening to leave unless CCP reverts their recent changes to the game, developers are in a bit of a pickle. Let us keep track of the situation as it unravels: stay tuned to Game Watcher!