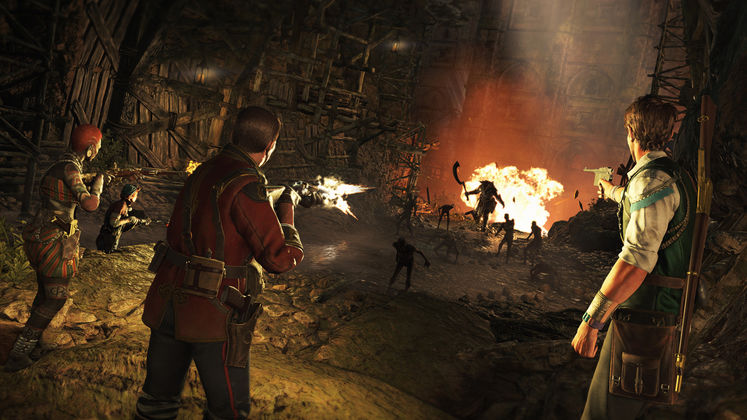 Riffing on their undead-oriented Sniper Elite spin-off, Rebellion's Strange Brigade is quite an odd beast in and of itself. Promising a four-player cooperative PvE experience, Strange Brigade seems like it could just be wacky enough to work, what with its mummies and monsters and whatnot.

While we generally know what the game will be about, there wasn't much word on if and how Rebellion might plan to support their project post-launch. This is why the developer's announcement of a fully-fledged Season Pass and free monthly content comes in handy. 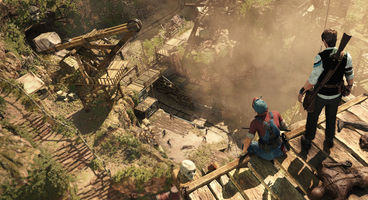 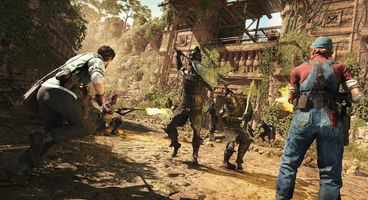 The Season Pass is going to include a whole new three-part mini-campaign, new protagonists with different powers and abilities, loads of different weapons and outfits, trinkets and lots more. Even better, those who opt into purchasing the Season Pass will get all future content for the game, no exceptions.

Not much has been said about the free monthly updates, however, but seeing how seriously Rebellion have decided to approach this matter is somewhat reassuring. Developers promise to reveal more information on how the game will work in the coming weeks, so we might find something out just yet.

Strange Brigade is set to launch on 28th of August on PC and consoles, so if you're looking for something to play with your mates in your spare time, why not punch some holes through a mummy or two? We'll keep you posted with news on Strange Brigade right here at Game Watcher in the meantime.