Red Wings: Aces of the Sky

Prepare for Dogfighting Action with Red Wings: Aces of the Sky 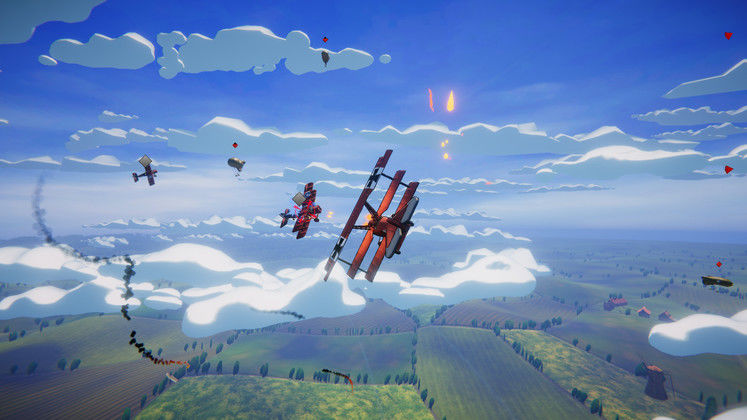 Get ready to take the fight to the clouds as All In! Games has just announced Red Wings: Aces of the Sky, a comic-book inspired recreation of the Great War’s most notorious aerial battles.

Featuring a creative mix of action-oriented levels and real historical events backed up by actual letters and quotes by veteran pilots, Red Wings will offer players a place in the Red Baron’s notorious squadron as they attempt to turn the tide of WW1. The game will also feature both competitive and cooperative multiplayer dogfights, with over 10 historical warplanes to choose from. 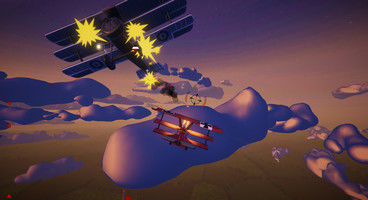 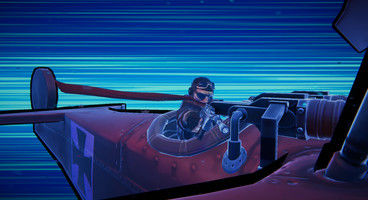 The unusual blend of arcade-style action and historical accuracy is sure to make Red Wings stand out among the aerial shooter crowd, and exploding wartime zeppelins looks as satisfying as ever.

Red Wings: Aces of the Sky is slated to release on June 25th of 2020, but the official Steam page is already online over here. 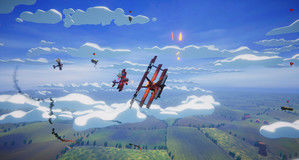