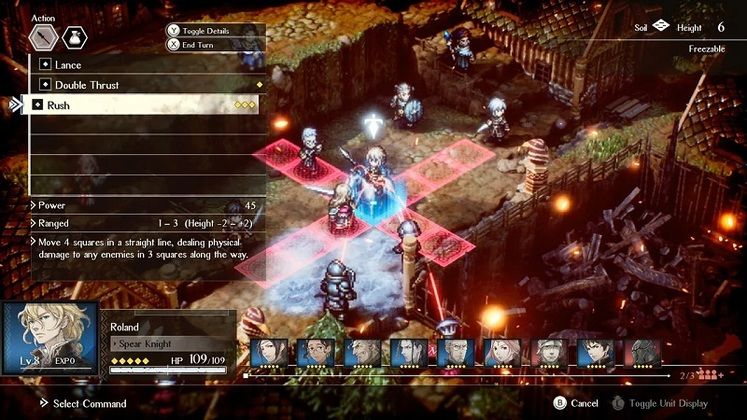 Earlier this year, Square Enix announced that it was working on Project Triangle Strategy, a turn-based tactical RPG with a gorgeous graphical style. Boasting visuals seemingly inspired by Octopath Traveler's blend of 2D and 3D elements, the title caught the eye of many a gamer, which begs the question: what is its PC release date?

Project Triangle Strategy – currently its working title – was initially revealed as a Nintendo Switch exclusive that's set to land on the handled platform at some point next year. Currently, there's no word on a PC release date, however, it's not completely out of the question to see if shedding its exclusivity at some point in the future. 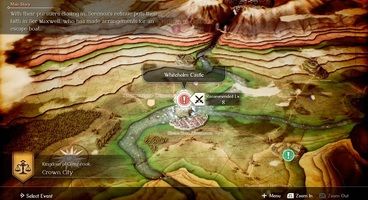 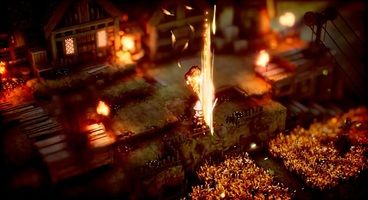 Octopath Traveler itself released as a Nintendo Switch exclusive in 2018. Almost one year and a bucketload of success later, it also arrived on PC, via Steam. Since Project Triangle Strategy is also a Square Enix-developed title, we could see the same happening to it at some point in 2023, unless the publisher announces otherwise.

While the two games are, admittedly different, Octopath Traveler's JRPG combat does feature some tactical elements and could tide you over until Square Enix's upcoming title launches. Although you'll be hard-pressed to find another turn-based tactics game with similar graphics Battle Brothers and XCOM 2 could also make the wait ever so easier to bear.

We'll keep an eye out and update this article with any news regarding Project Triangle Strategy's release date as soon as we learn more. 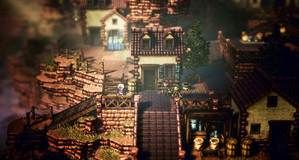