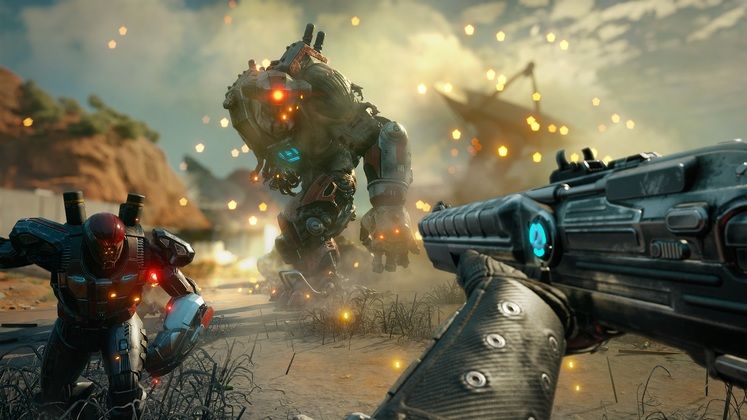 Rage 2 is set to throw players into its open-world, explosive take on the post-apocalypse later in May. Following in the original's footsteps, the title will have a single-player campaign where you'll blast apart many a bandit, mech and monster.

But with it being a collaboration between id Software and Avalanche Studios, and a seemingly bigger game to boot, will Rage 2 feature multiplayer or co-op?

Will Rage 2 Feature Multiplayer or Co-op? 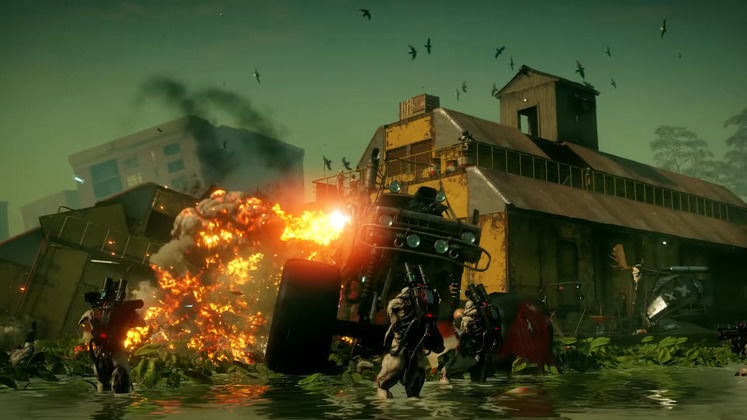 Members of both studios involved in Rage 2's development have confirmed that the game will not feature any multiplayer or co-op, at least not in the traditional sense.

Talking to Eurogamer, id Software's Tim Willits was quoted as saying the following: "We will have a social component but it's not your typical multiplayer,".

"We're not quite ready to talk about it but we understand community is important, and we understand connecting with other gamers is important. But there's not a true what I call 'classic' multiplayer, so you're not running around together with your friends, because we feel we have enough hours of entertainment for your money. We feel like we have a good offering.", he continued.

While Rage 2's social component has yet to be thoroughly detailed, players looking for post-apocalyptic multiplayer or co-op won't find it in the upcoming first-person shooter. That being said, it does sound like they'll have plenty of opportunities to dish out their frustrations on the game's AI.