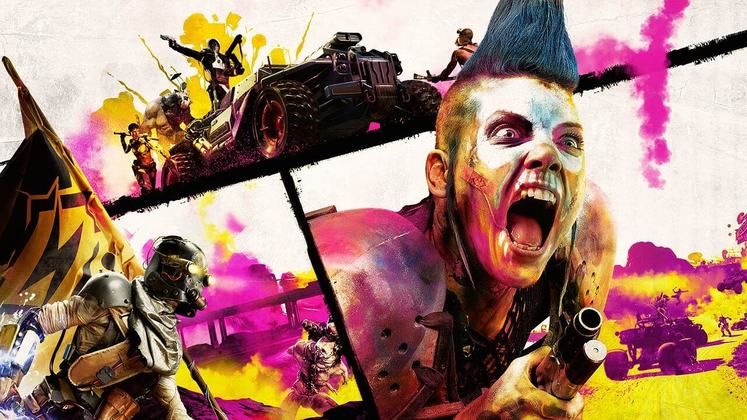 Rage 2 is getting its second major content update today: Update 2. Featuring New Game + and Ironman Mode as its most exciting additions, but many other fan-requested features are also being added.

Most prominent of these is certainly the flashlight, which is going to come handy for all of the game's dark and damp dungeon spaces, but there's also the B. J. Blazkowicz voice pack to worry about. 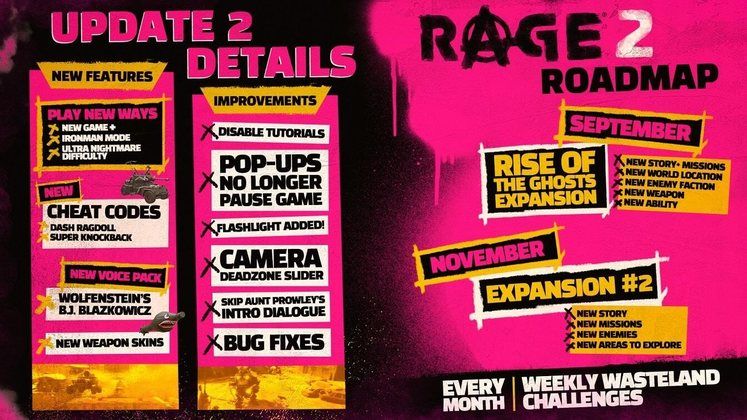 Without further ado, here are the most exciting additions included in Rage 2's Update 2:

Come September, Rage 2 will also be getting an impressive amount of content, most of it bundled in the Rise of the Ghosts DLC. Game will also receive another major DLC in November, so the developers are quite keen on expanding the game as much as possible before moving onto other projects. Stay tuned for more information on Rage 2's future content drops.