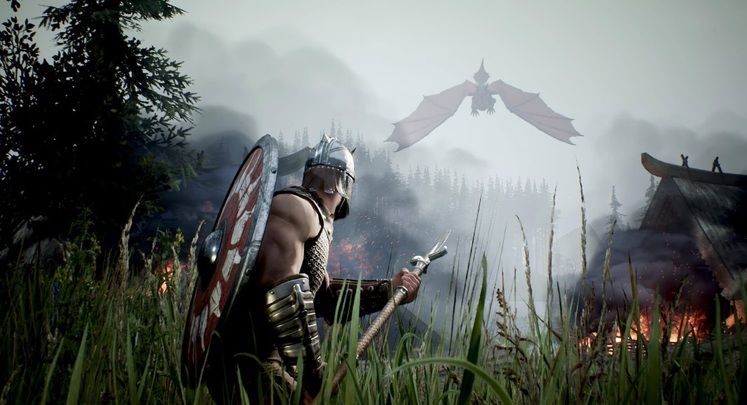 The publisher has been checking this week that all the required Rune II materials are in its possession, after which it plans on following through on its promise for post-launch support. 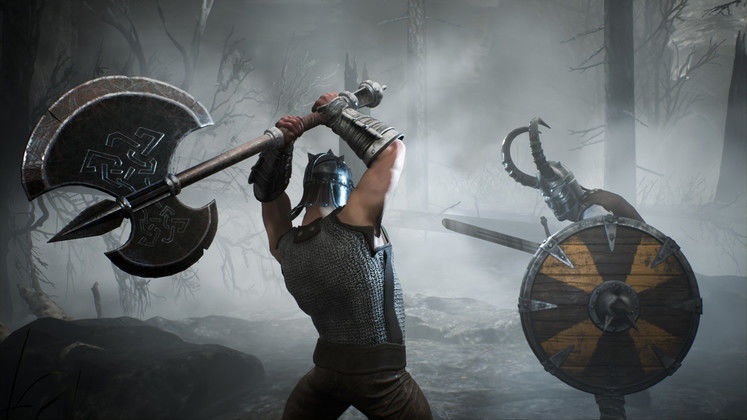 "Currently we have set up a build, test, and staging environment. Once we have confirmed that we are able to make a complete build of the current version of RUNE II (.12L), we are going to begin working on a patch to address the top critical issues, bugs, and optimizations that we have seen reported over the last month and a half. As always, thanks for sticking with us and being fans of RUNE II.", it said in a post.

The situation surrounding Rune II is quite bizarre. The title launched on November 12. On November 13 developer Human Head Studios announced that it was ceasing operations only to re-emerge the same day as Roundhouse Studios.

Owned by Bethesda, the new studio has the same address and staff as Human Head Studios, the move taking publisher Ragnarok Game by surprise.

In turn, Ragnarok has filed a lawsuit against Human Head Studios, revealing that Rune II had a troubled development due, in part, to mismanagement on the developer's part.

Rune II is now out on PC, exclusively through the Epic Games Store. 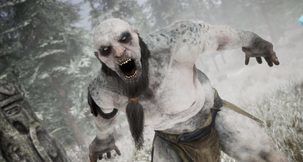 Rune 2 will have CO-OP and PvP at launch thanks...