Rainbow Six Siege is never all that far from its next free weekend event, as it turns out. While the game's not exactly fresh and new, it gets more exciting with each update and iteration it gets, so free weekends are the perfect time to give the game a shot every once in a while.

Accordingly, the next Rainbow Six Siege free weekend is going to kick off in just a few short days, and we're all about keeping you in-the-loop, if you're interested in the game. 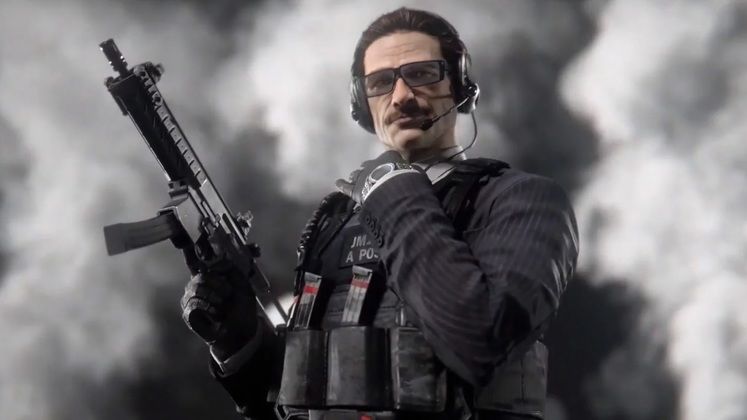 It's not been long since Siege's last update introduced two cool new Operators to the game. Now even players who want to pretend they're James Bond have a virtual avatar to serve this niche, while the Danish spec-op stands out as one of the most intimidating Operators yet.

With that, these and other Operators will all be available to all players - even those who haven't even bought Rainbow Six Siege yet - during the game's next free weekend event, which is slated to start this Thursday, on 6th of June.

Of course, the event will take place until Sunday, 9th of June, which will give dedicated players more than enough time to decide whether Siege would do as their primary gaming driver. Stay tuned for information on future Siege free weekend events, right here at Game Watcher.