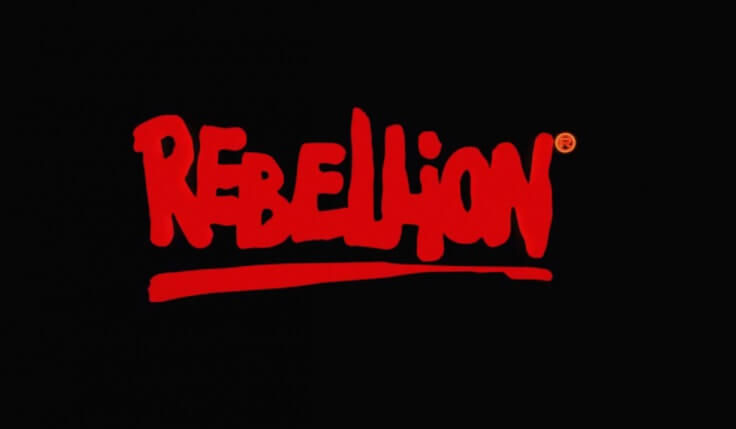 Publisher Rebellion today announced the acquisition of The Bitmap Brothers' brand and its portfolio. Going forward, the studio aims to "bring classic The Bitmap Brothers games to new platforms, and [...] create new titles based on its beloved licenses."

The Bitmap Brothers is known for creating quite a few great games during the late 80s and early 90s, including names like The Chaos Engine, Xenon, and Speedball. 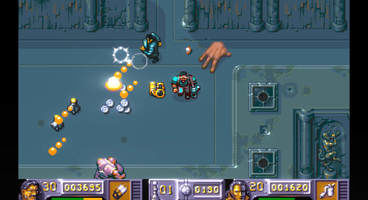 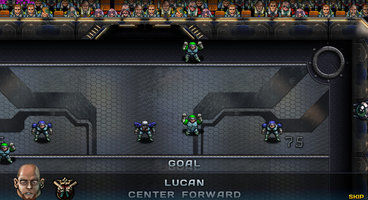 "We’re delighted with the addition of The Bitmap Brothers to the ever-growing Rebellion portfolio," said Rebellion CEO and Co-founder Jason Kingsley OBE.

"The Bitmap Brothers are renowned for making great games and for bringing gaming into the mainstream with inimitable style. We’ve known Mike Montgomery for many years, and we’re honoured by the faith and trust that he has shown in us by passing on the torch. We’ll strive to be vigilant custodians of one of gaming’s great names.", he continued.

The announcement comes as the UK’s National Videogame Museum unveiled a new collection that focuses on Rebellion and the studio's achievements over the past quarter of a century.

The Bitmap Brothers, on the other hand, went defunct in 2006. Currently, only two of the studio's titles –The Chaos Engine and an HD remaster of Speedball 2– are available for purchase on Steam and GOG.com, although that'll likely change following the Rebellion acquisition.