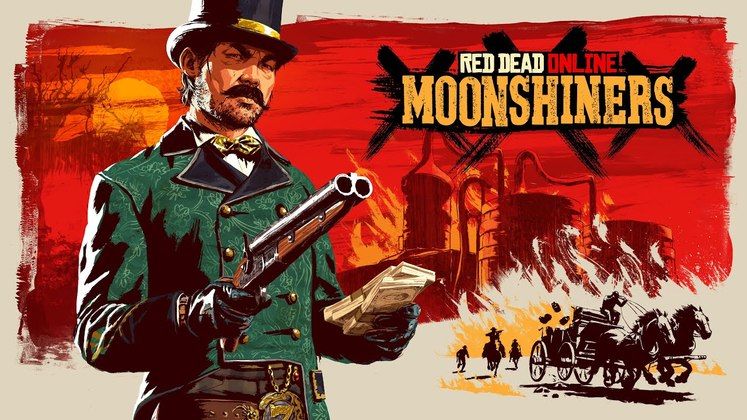 Red Dead Online's Moonshiners update is now live but players are encountering infinite loading screen issues that not only disrupt gameplay but can even lead to loss of materials.

Players are reporting bumping into Red Dead Online's infinite loading screen issues especially when attempting to deliver moonshine which, unfortunately, happens to be one of the latest update's main draws. 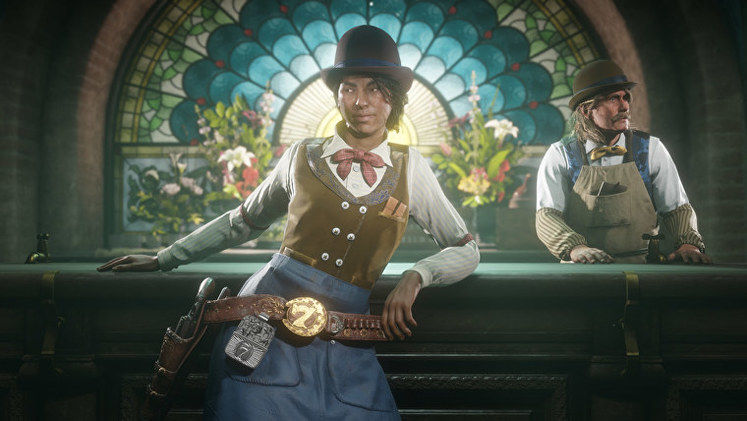 Aside from simply hampering those trying to delve into Red Dead Online's Moonshiners content, the worst part of the infinite loading screen issue is that, although you can't complete deliveries, you still lose the moonshine and money used in producing the moonshine.

Other players report Red Dead Online's infinite loading screen issue popping up during other missions part of the Moonshiners' update, while trying to simply change their character's appearance or switching sessions.

It seems likely that the infinite loading screens occur due to a bug that slipped through. Sadly, there currently doesn't seem to be any way to work around it, so Red Dead Online players will have to wait until Rockstar addresses it in a patch or hotfix.

The infinite loading screen bug follows a number of problems that players have had with Red Dead Redemption 2's PC port. These include uneven performance, stuttering, and crashes that, thankfully, have been addressed, at least to some extent, in patches following the game's PC launch.

Red Dead Redemption 2 is out now on PC, Xbox One, PS4, and Google Stadia.