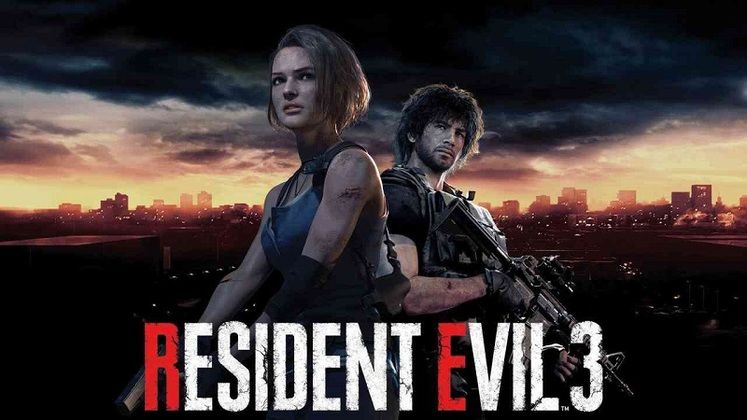 Publisher and developer Capcom has announced that Resident Evil 2 Remake, Resident Evil 3 Remake, and Resident Evil 7 are set to receive an upgrade patch later this year that will introduce ray tracing support alongside a number of different improvements.

Resident Evil 2, 3, and 7's upgrade patch brings "features including ray tracing, high frame rate and 3D audio", according to the developer, and marks the three games' debut on the current-gen consoles. The PlayStation 5 versions of each game will also get DualSense support for Haptic Feedback and Adaptive Triggers. 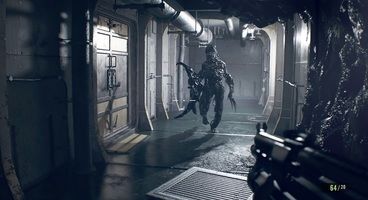 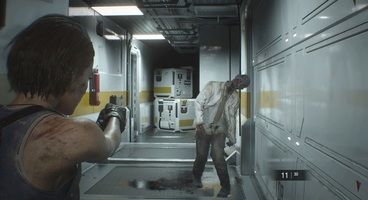 Existing owners will be able to access the upgraded versions of all three games at no additional cost, regardless of whether they purchased them on PC, Xbox One, or PS4.

Resident Evil 7 pushed the series into new territory, shifting to a first-person view that brought players closer to the horrifying enemies they had to face while attempting to escape the Baker estate.

Not only did it correct the blunders of its predecessor, but it also led to the excellent Resident Evil Village, which tapped into different styles of horror during its campaign.

No exact release date was given for Resident Evil 2, 3, and 7's upgrade patch but, if you plan on replaying the games before it launches, the mods linked at the top of this article could make a new playthrough interesting.