Play Resident Evil 2 Remake as Ada Wong With This Mod 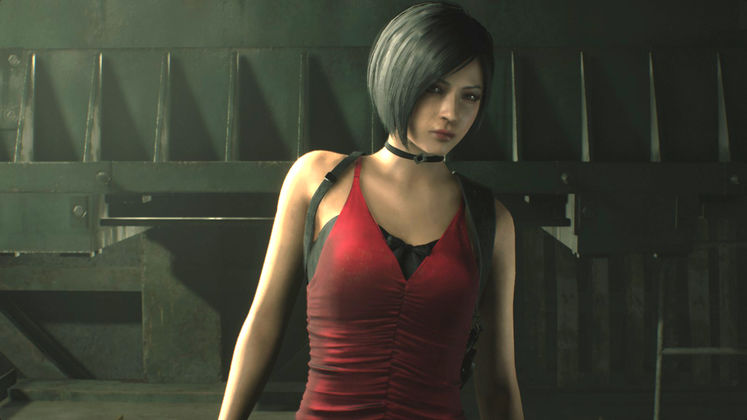 Resident Evil 2 Remake has been getting a lot of praise - and with good reason, too - but it goes without saying that, since the game is out on PC, people are going to be modding it to hell and back.

We are proud to present some of the most interesting Resident Evil 2 Remake mods released so far, one of which even allows you to play Resident Evil 2 as Ada, and lots more. 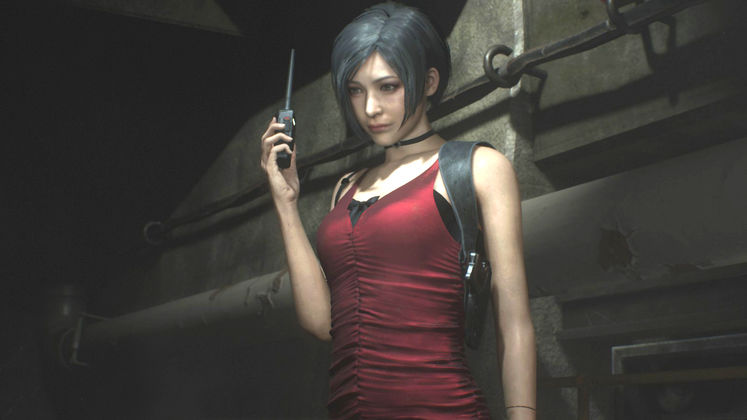 Ada Wong is - much like other major Resident Evil characters - something of a fan favourite. Veterans of the franchise will note that Ada has had special side-missions in several mainline titles, such as Resident Evil 4 and Resident Evil 6, where players could take control of her and kick some serious ass.

While this is not the case with Resident Evil 2 Remake, this mod will allow you to play as Ada in a slightly duct-tape sort of way, with her replacing Claire in respective chapters. 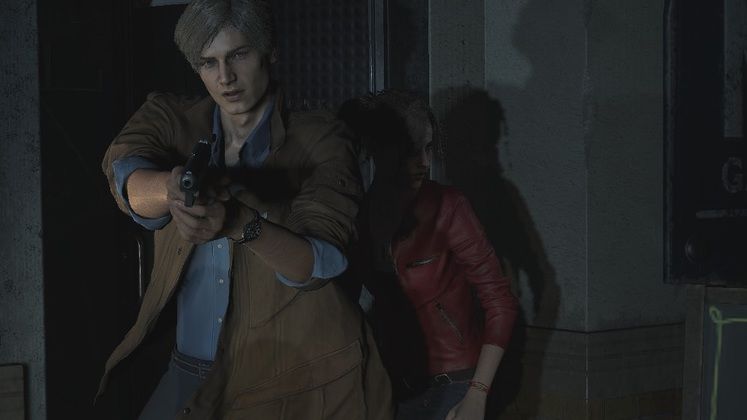 While the infamous reporter scene in Resident Evil 2 Remake certainly does leave a lasting impression, some keen-eyed players may have noticed that the reporter wears a pretty snazzy outfit. If you're anything like us, you may have also been disappointed to note that none of Leon's unlockable outfits feature any sort of dangly bits.

This mod unlocks said outfit for Leon to wear, featuring nifty jacket physics that work flawlessly as you gun down zombies and BOWs-alike. 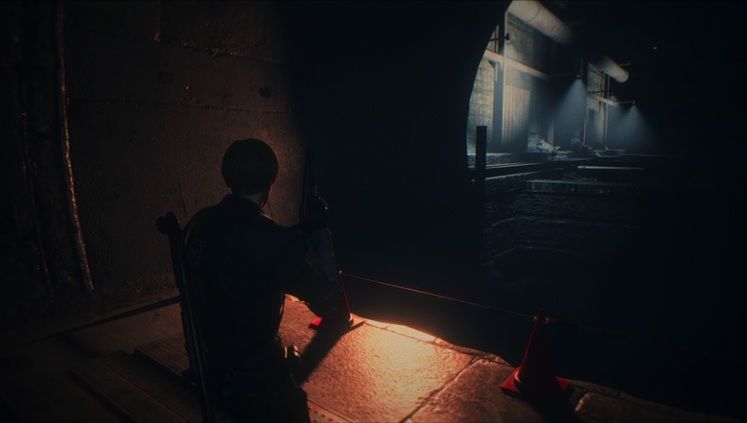 Alternate costumes and characters go a long way if you're into that sort of thing, but perhaps you're more inclined toward passive alterations of your Resident Evil 2 Remake playing experience. The Golgotha Reshade mod helps with the mood, for example.

On the off chance that none of these mods speak to you on a personal level, be sure to check out our ever-expanding selection of Resident Evil 2 Remake mods, where something else might.