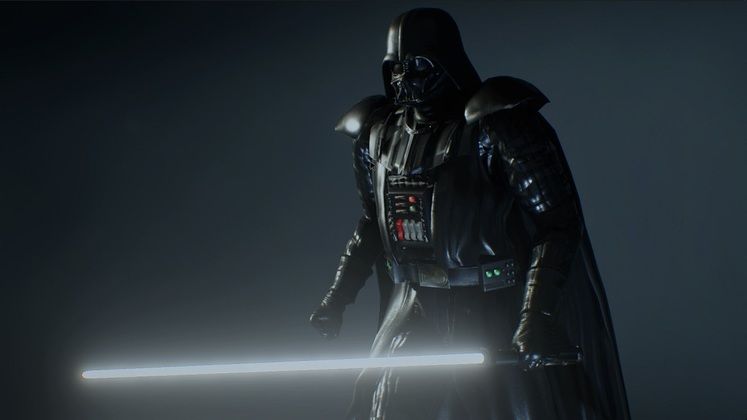 Mr. X mods are quite popular among the Resident Evil 2 Remake community, letting players live out their fantasies of being chased around Raccoon City by brutes and non-brutes from other IPs.

One of the most recent Mr. X mods replaces him with none other than Darth Vader himself, giving players a sense of what it must have felt to be a regular Rebel soldier running from the Sith Lord. 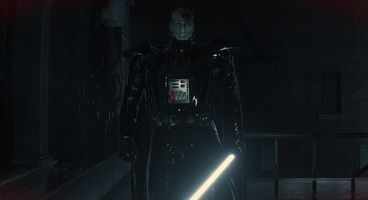 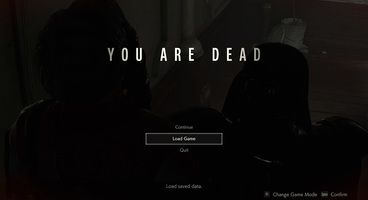 Aside from the robust shoulder pads, the Resident Evil 2 Remake Darth Vader mod replaces Mr. X with a fairly convincing rendition of the Star Wars villain. The only other qualm one might have with it is the white lightsaber which could not be made red "due to limitations".

You can download the Darth X mod here at GameWatcher here. If you're looking to make your Resident Evil 2 Remake experience even wilder, we've gathered over 200 mods for Capcom's latest title, which you can check out and download, in our database. 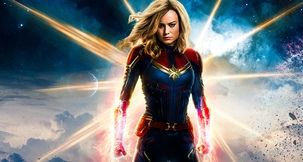 How to Play as Captain Marvel in Resident Evil...