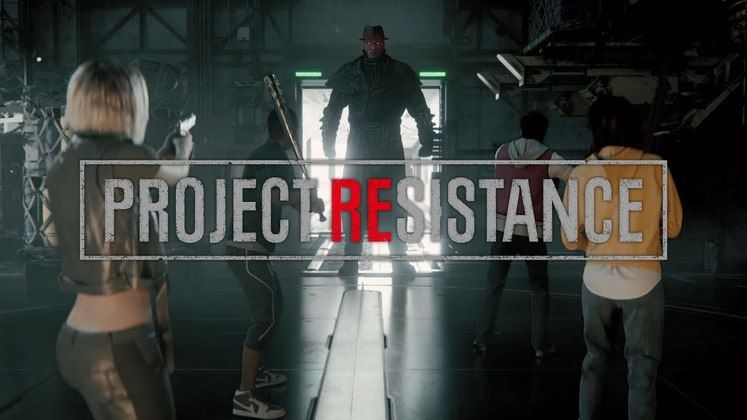 Project Resistance isn't going to be your average Resident Evil, that much is clear. This 4v1 asymmetrical multiplayer survival horror pits one BOW-controlling player against a squad of four survivors, and hilarity ensues.

The new gameplay reveal does show an extremely promising concept, in any case. We now know, for example, that the Mastermind player will be able to control any zombie creature as well as Mr. X, though there hasn't been any word about the numerous other RE BOWs yet. 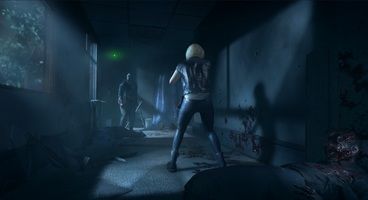 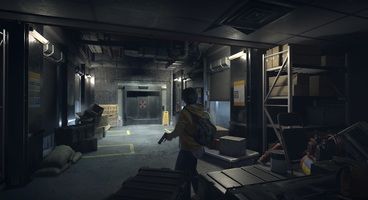 Project Resistance will, in moment-to-moment gameplay, play much like Resident Evil 2 Remake did, except with four cooperating players exploring the given area together. The fifth player - the Mastermind - watches the survivors through security cameras, plotting their demise.

This is accomplished through setting traps, deploying all sorts of monsters (of which we've seen zombies, Lickers, and Mr. X himself), controlling gun turrets, and generally being a nuisance. Shutting and locking doors in front of players to instill panic seems particularly fun to us. The main draw of playing a Mastermind will, however, definitely be the ability to control BOWs.

Gameplay reveal showed the Mastermind control both regular zombies and Mr. X, which is an upgrade from our initial suspicion of only Mr. X being playable, though we are hoping Lickers aren't left out, either.

You can watch the gameplay reveal below and see for yourself. Project Resistance seems like a highly-polished and more dynamic version of Dead by Daylight, but we'll see what Capcom has in store for us yet. The game will get a closed beta test on 4th of October, 2019, which you can sign up for on the official website.