Resident Evil Showcase - Where You Can Watch It 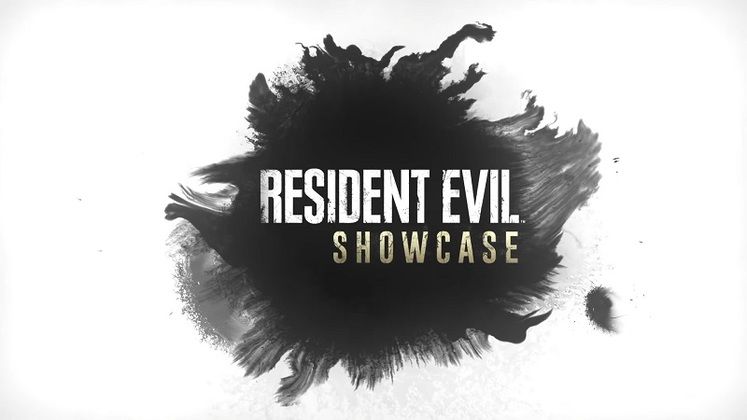 In the lead-up launch, Resident Evil Showcase videos are Capcom's way of revealing more Resident Evil Village gameplay alongside new information about the upcoming title and the franchise as a whole.

The first Resident Evil showcase aired in January and, now, Capcom has announced the date for second one in mid-April. Regardless if you're an old fan of the series or have jumped in when the brilliant Resident Evil 7 launched, you'll want to watch these videos, as they do tend to come with a decent serving of new details. 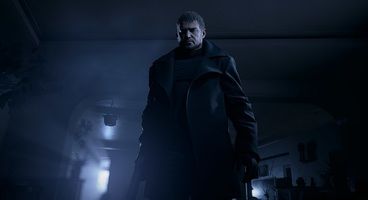 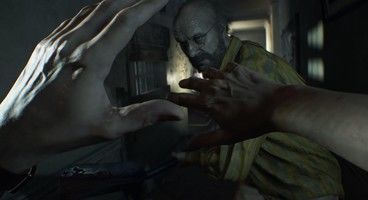 The first Resident Evil Showcase was slated for, January 21 at 2 PM PT/10 PM GMT and fans could watch it on Twitter, Twitch, and YouTube.

The second Resident Evil showcase goes live on April 15th at 3 PM PDT/11 PM BST and you can watch it on the same platforms. To make the wait easier to bear, the Resident Evil Re:Verse open beta is now live, letting players try out RE: Village's accompanying multiplayer mode.