Rocket League Credits - How Do They Work? 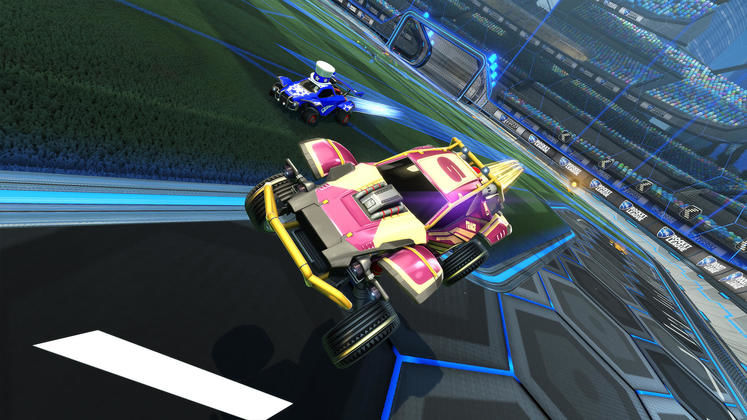 Rocket League's economy has gone through some changes, introducing credits, its new premium currency, as a replacement for keys, as part of the same update that replaces crates with blueprints.

But what are they and how do credits work? Here's everything you need to know to be up to speed with Rocket League's new approach to its economy. 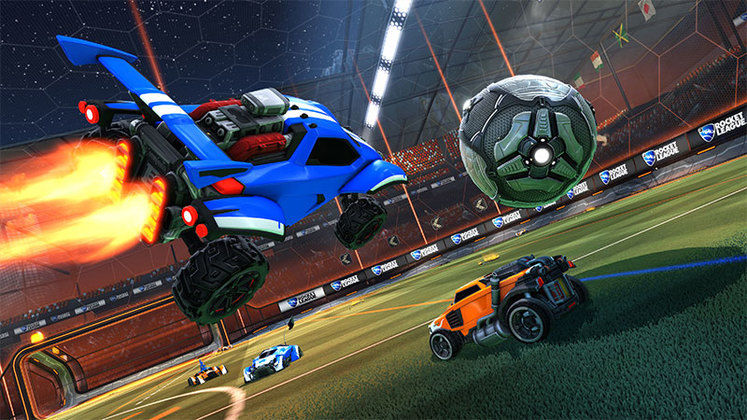 Rocket League Credits are the new premium currency for Psyonix's title. They can be used for a variety of things like purchasing featured Items in the new item shop, upgrading your Rocket Pass, building items from Blueprints or trading them for other items.

Rocket League Credits can be bought just like keys could or earned from the Rocket Pass Premium. These are the currently available packs:

Rocket League is out now on PC, Xbox One, PS4 and Nintendo Switch.