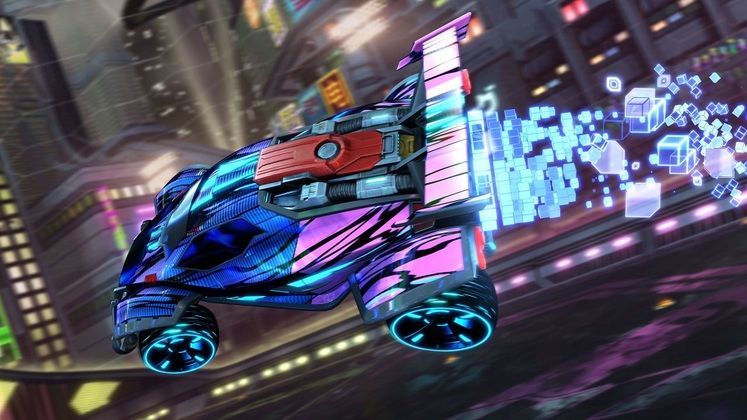 The wait is nearly over. #TakeYourShot when Rocket League goes free to play on September 23! https://t.co/ZTQ3iw4Dvf pic.twitter.com/RdoUYi7umi

Original: A leaked image found on Nintendo's website suggests that Rocket League's free-to-play release date is slated for next week.

Eagle-eyed fans have spotted an image on Nintendo's website announcing that Rocket League is set to go free-to-play next Wednesday, on September 23.

The news soon made its way to Reddit, where user Hungray7 also posted a short video of the announcement on the game's Nintendo store page. 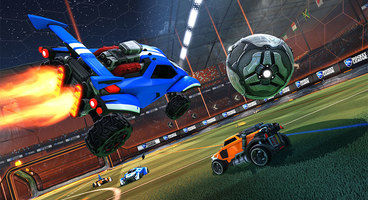 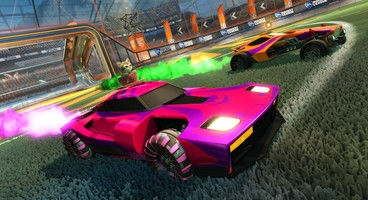 The page has since been taken down and developer Psyonix has yet to comment on the matter. If the leak is accurate, we'll likely get official confirmation in the following days.

The update is a big deal for the vehicular soccer game not just because it removes the entry fee, potentially letting new players in, but also because it's when Rocket League will no longer be purchasable on Steam, moving to the Epic Games Store.

It will also introduce major changes to Tournaments alongside cross-platform progression and more.

On top of that, Rocket League's free-to-play update will launch at the same time as Season 14 will end, making way for a brand new competitive season.