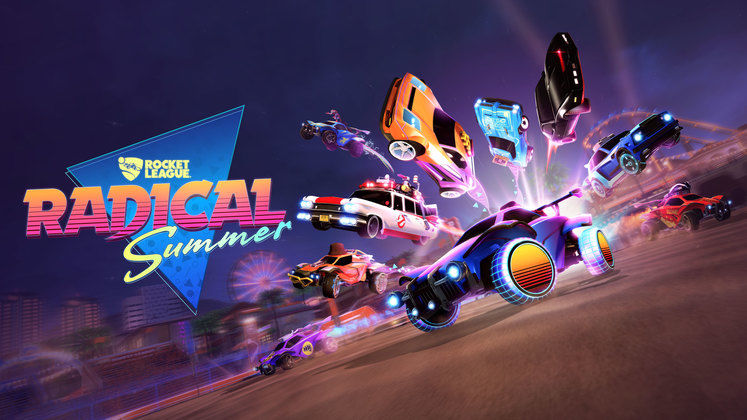 Rocket League is going to be totally radical all summer as their seasonal event, Radical Summer, begins on the 10th June and runs through to the 12th August, as the game celebrates 1980's movies, culture and television.

The first part of the event runs from the 10th June to the 30th, and pays homage to the blockbuster films of the 1980's, highlighted by the launch of the Ghostbusters Ecto-1 Car Pack, which features the famous white hearse, the Ecto-1 Battle-Car, as well as parts and cosmetics including Ecto-1 Wheels, Proton Pack Boost, Slimer Topper, Ghostbusters Player Banner, Ghostbusters Avatar Border, and the Stay Puft Goal Explosion. The DLC will cost $1.99 USD. There will also be a new game mode, Ghost Hunt, in which two teams of three players must fire a proton stream to capture the ball and carry it to the opposing team’s Containment Zone to score a goal. 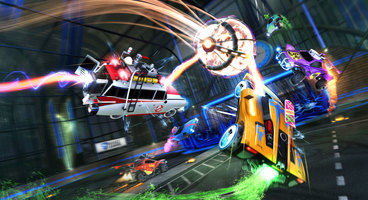 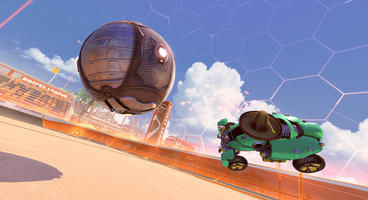 The 1980's Blockbusters event will also pay homage to Back to the Future, E.T. the Extra-Terrestrial, The Goonies and Karate Kid with licensed items to buy in the Store.

After that, the 1980's Culture event starts on the 1st July, and will feature the Spike Rush Game Mode, another 3-on-3 battle where the Spike from Rumble Mode must be activated in order to score. Psyonix promises "1980's Culture Items" for purchase in the Store.

Finally, the 1980's Television event begins on the 22nd July, and is highlighted by the Knight Rider Car Pack, which will feature, of course, K.I.T.T. the talking car. Psyonix promises to reveal what Knight Rider items will be available later this Summer. Other 1980's shows being honored will include Voltron and the WWE. The game mode included during this event will be the Beach Ball Game Mode, a 2v2 mode inspired by beach volleyball with a larger ball, low ball gravity and Curveball mutator activated.