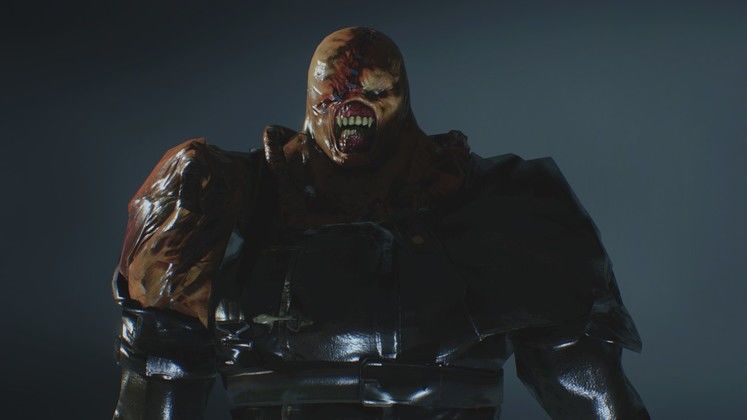 The Resident Evil 2 Remake is one of the best games of the year, and is certainly in contention for our top game of 2019 - so it'll be highly unsurprising if Capcom decides to go ahead with the next possible game in the series, a Resident Evil 3 Remake.

Capcom teased a RE3 Nemesis remake back in April, in fact, but now a new rumour suggests that not only is this remake fully in production - it's actually being targeted for release as soon as 2020, and may get revealed at the Game Awards next month. 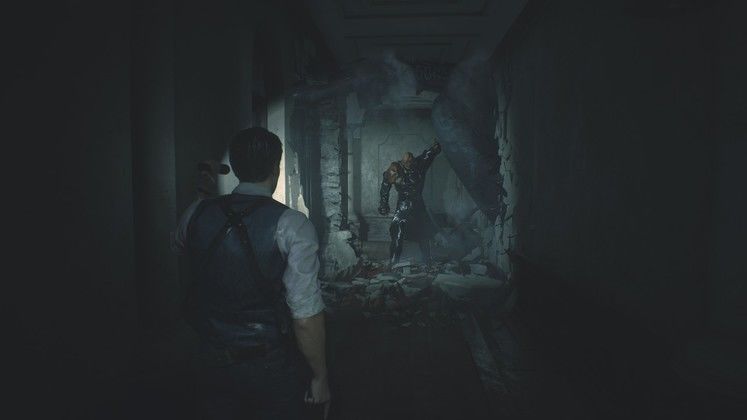 This is according to notorious leaker Spawn Wave on YouTube. Earlier this year Spawn Wave was the channel that leaked the Elden Ring George RR Martin and From Software collaboration, so he has a little credence when it comes to reports like this.

The idea of a Resident Evil 3 Nemesis remake is a sound one, considering how well Resident Evil 2 did - and as mentioned, we've heard it mentioned as a likely possibility throughout this year - but the real surprise, even for Spawn, is that the RE3 Remake is apparently being targeted for release next year.

This is ridiculously soon, considering Resident Evil 2 only released in January, suggesting that Capcom already had it well into production when Resident Evil 2 came out. Spawn Wave speculates that the Resident Evil 3 Remake could be announced at the Game Awards next month, which would make sense as Resident Evil 2 is sure to pick up a few awards.

We'll have to wait and see if that will happen. For now, you can check out Spawn Wave's video below.