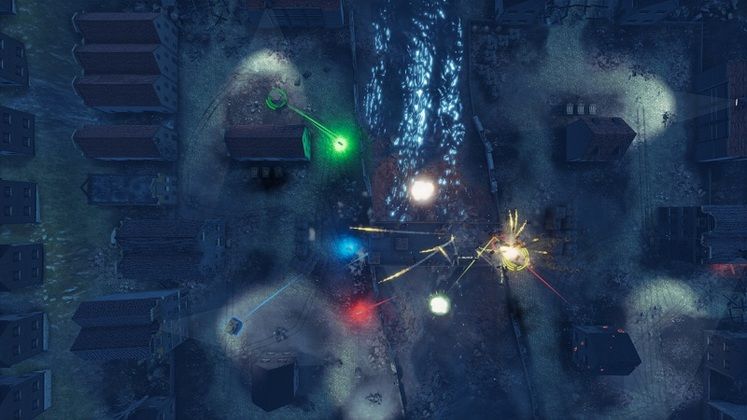 After kicking off celebrations for its 60th anniversary last week with a slew of Steam discounts for several of its franchises, Sega will treat gamers to even more goodies starting this week.

Sega West has announced that it is joining the 60th annviersary celebrations with four original, retro-inspired minigames alongside competitions, giveaways and interviews.

Players will be able to redeem each of the four minigames inspired by franchises like Yakuza, Streets of Rage and Fantasy Zone at no cost over the course of the following days, the first one – Relic Entertainment's Armor of Heroes – dropping tomorrow, October 15. 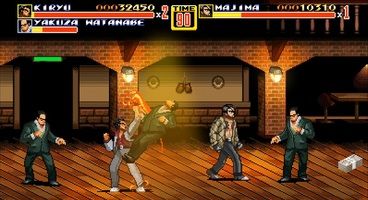 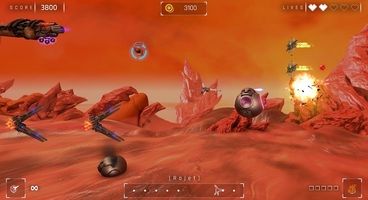 Here's what you can expect from each of the four minigames being released to celebrate Sega's 60th anniversary, alongside how long you have to pick them up at no cost, as detailed in an emailed press release:

You'll find the minigames and all the live discounts on the Sega 60th Steam page, from where you can also pick up the classic Sonic the Hedgehog 2 for free.

The hospital management sim has a free item pack of its own that players can now grab from its dedicated Steam page.

While the Steam discounts will end on October 19, the Sega 60th anniversary celebration will last for a whole 60 days, until Sunday, December 13.

Players who link their Steam accounts to their Sega 60th anniversary site email will get a free copy of Nights into Dreams alongside weekly goodie drops.

The anniversary website will also act as a hub for all of the event's upcoming content, including interviews with people who have contributed to the company's legacy.

Sega's history is a rich one, the company giving the world consoles like the Genesis (also known as Mega Drive), Saturn and Dreamcast.

In later years, it shifted its efforts to publishing and developing video games, having franchises like Total War, Yakuza and the classic Sonic the Hedgehog in its portfolio.