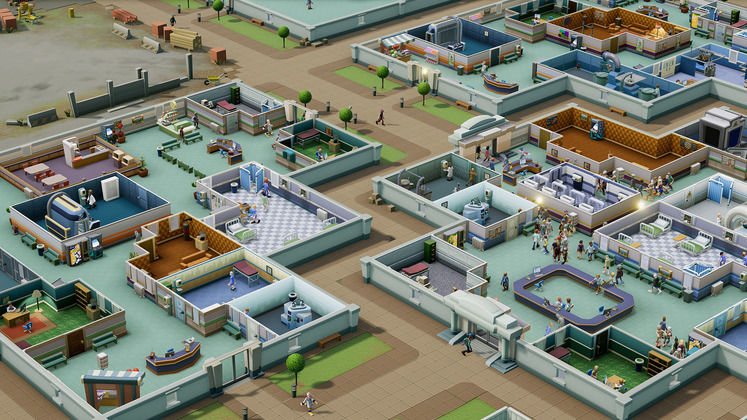 Publisher Sega has announced that it has acquired Two Point Hospital developer Two Point Studios. The studio, started by ex-Lionhead devs Gary Carr, Mark Webley and Ben Hymers, had partnered with Sega for the publishing of Two Point Hospital and its subsequent DLCs. 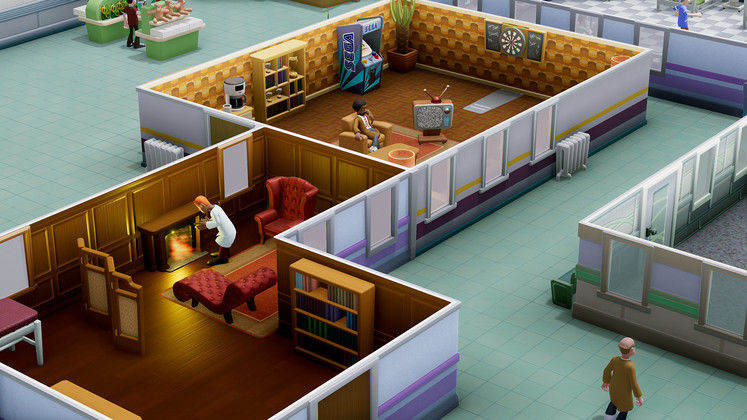 “The Searchlight team at SEGA Europe have done a fantastic job integrating the studio over the past two years and the studio have gone on to produce a fantastic title with clear franchise potential.”, said Gary Dale, President/COO for SEGA Europe Ltd.

Given Two Point Hospital’s success and the “clear franchise potential” Sega sees in Two Point Studios’ debut title, it’s probably safe to assume that a sequel, or another type of Two Point simulator are eventually coming. The press release also reveals that the developer is working on “several exciting unannounced projects of which there will be more news in the coming months”.

Following the acquisition, Two Point Studios finds itself under the same umbrella as Relic Entertainment, Amplitude Studios, Creative Assembly and others. “It’s a landmark step for Two Point Studios and we’re thrilled to be joining the SEGA family. We’re looking forward to executing the next phase of our plans as we continue to evolve Two Point County” said Mark Webley, Co-Founder of Two Point Studios.