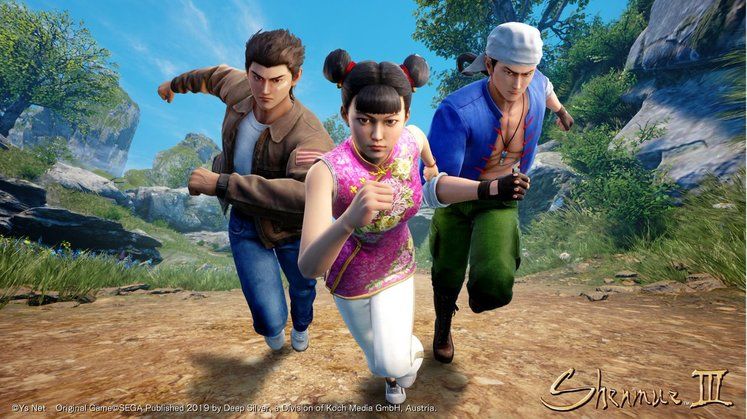 Players will be able to try out the Shenmue 3 Battle Rally DLC on Tuesday, January 21, when it launches on PS4 and PC, via the Epic Games Store. 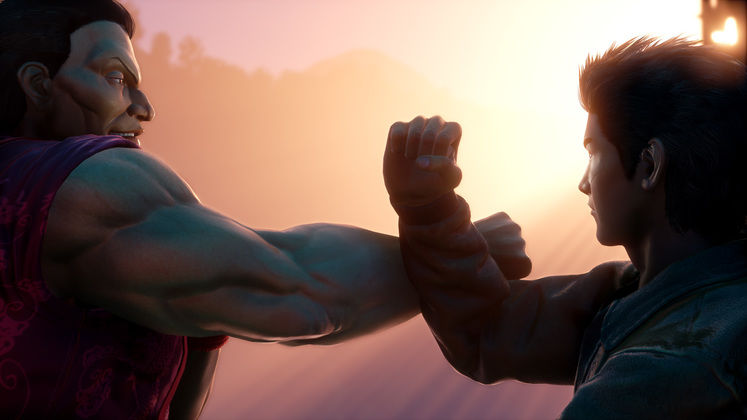 Shenmue 3's Battle Rally DLC "offers fresh gaming activities in a race unlike any other, as contestants engage in head to head battles whilst racing their way through the course", according to a press release.

Players will also be able to step into the shoes of different protagonists for the first time in the series, as Battle Rally introduces treasure seeker Wuying Ren and Wei Zhen, Ryo's sparring partner, as playable characters.

Owners of the Shenmue III Deluxe Edition or Complete DLC Collection will automatically have Battle Rally added to their accounts. The DLC will also be purchasable individually for the price of £6.49 or your regional equivalent.