Shenmue 3 Steam Keys might not happen for backers, "negotiations with Valve are ongoing" 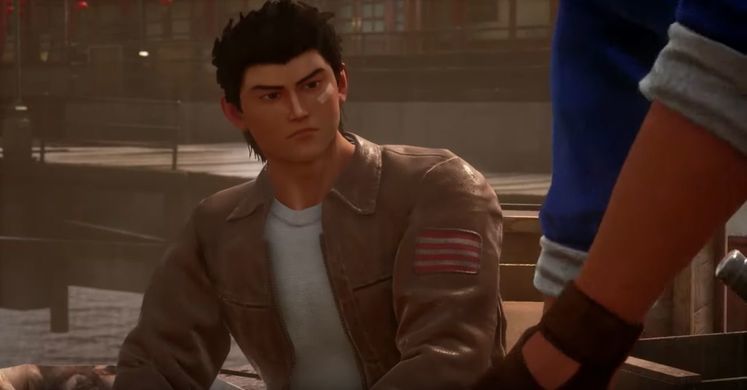 Shenmue 3 was recently revealed to be an Epic Games Store exclusive, and while the game's Kickstarter backers were initially promised Steam keys, the exclusivity deal seems to have threw a wrench into the process.

The latest word from Ys Net on that matter is that Steam keys may not be available at all, as the negotiations with Valve/Steam are ongoing still. We might not hear anything else for the foreseeable future, as the devs do not wish to make any further comments. 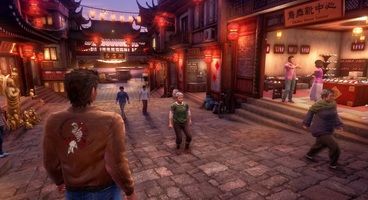 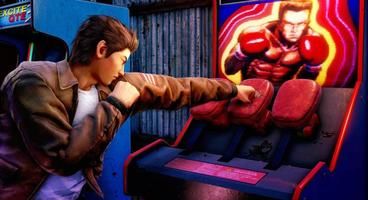 Fans and backers of Shenmue 3 are expecting to get Steam keys as it was part of the terms when they backed the project on Kickstarter, so many will be disappointed that the chance of getting a Steam key is now seemingly in limbo.

You can check out our excellent list of Epic Games Store exclusives while we wait for any more updates on the Steam codes situation. It was revealed recently that Kickstarter backers of Shenmue 3 won't get its season pass and Deluxe Edition content.