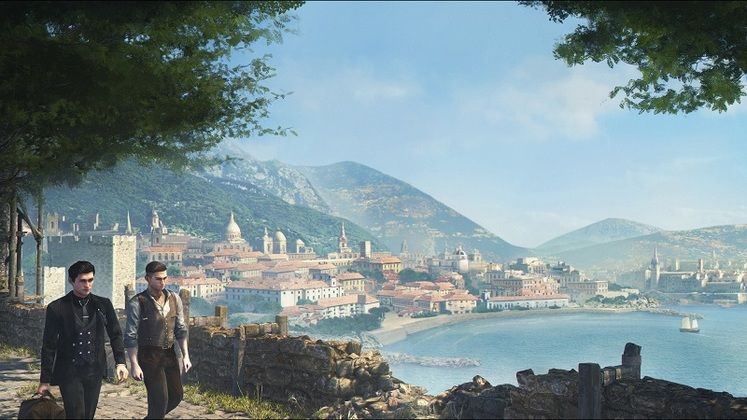 Publisher and developer Frogwares today released a video in which it answers fan questions about its upcoming adventure game Sherlock Holmes Chapter One. The title delves into the famed detective's past, focusing on a younger version of his that goes to a "dangerous island in the Mediterranean" to investigate the death of his mother.

The video kicks off with the developer reiterating that Sherlock Holmes Chapter One will feature 5 main quests "connected through one continuous story" and more than 30 side quests, some of them rivaling the main ones in size. Players focusing on the main story can squeeze around 12-15 hours of playtime out of the game, while those looking to experience everything on offer will end up spending between 40 and 50 hours exploring its world. 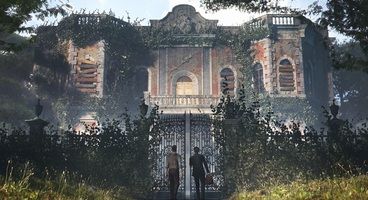 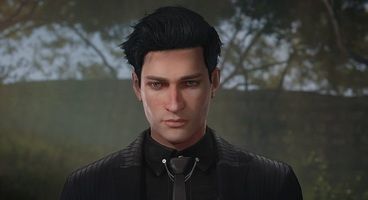 Sherlock's main motivation and the driving force behind the main quest lies in uncovering the truth about his mother. At the same time, his willingness to prove himself as a capable detective has him investigating other things around the island, as part of Chapter One's side quests. Some of these side quests involve him and his best friend Jon, while other delve into the lives of the island's inhabitants.

Player's will also not be forced down a linear path. After completing the first main quest, Sherlock Holmes Chapter One's island opens up, allowing you to find and complete quests on your own. Disguises are "a big part" of the game, allowing you not just to customize the protagonist's looks, but also to use them in gaining access to areas you can't access otherwise or earning the trust of certain people.

Players can have Sherlock don different hats, glasses, outfits and facial hair, but also give him bruises or wrinkles. As he restores the mansion in which he spent his childhood, Sherlock can also decorate it with furniture that he can both purchase from stores or earn from missions. 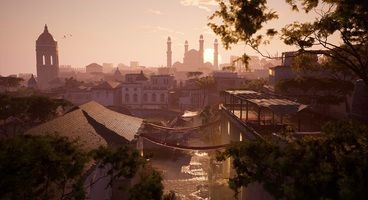 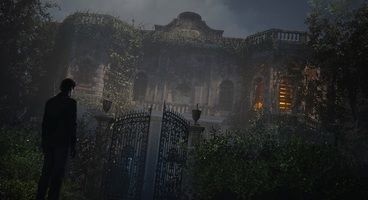 Main and side quests will have different outcomes and, based on your deduction skills and the amount of information gathered, you can end up accusing the wrong person. Failing investigations, however, will not bring the story to a halt. Sherlock will also fight "where it makes sense for the story."

Although it didn't show any gameplay "because a lot of things are still being worked on", Frogwares did offer a sample of voice acting from Alex Jordan (Sherlock Holmes) and Will Coban (Jon). You can listen to it in the video below. Sherlock Holmes Chapter One is currently aiming for a 2021 release on PC, Xbox Series X, Xbox One, PS5, and PS4.