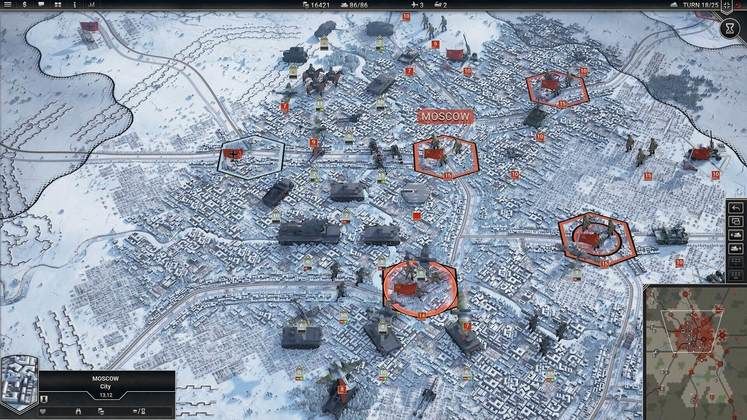 Publisher Slitherine has kicked off its Steam Publisher sale, making this weekend the perfect time to grab some discounted strategy games. The sale runs until March 1 and covers a variety of flavors within the genre, from historical to sci-fi and horror, from 4X to hardcore wargames.

While that might sound a bit niche, the Slitherine Steam Publisher sale features games that also cater to more mainstream tastes. Below, we've highlighted some of our favorites, to make it easier to find a starting point when combing through all the titles on offer. 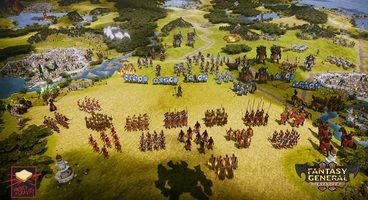 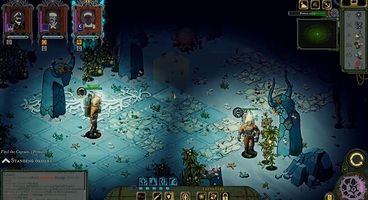 Strategy games and World War II have always gone hand in hand and Panzer Corps 2 does an excellent job of making you feel like a general. Its tactical combat doesn't rely on RNG while its clean visuals offer easy access to all the information you need to know when heading into battle.

Field of Glory 2 takes a few steps back, exploring the Rise of Rome through deep turn-based tactical battles. Understanding all of its rules does take some commitment but, if you enjoy putting time into figuring out how best to employ different types of units, this one'll keep you busy for a while.

As we said in our review, Battlestar Galactica: Deadlock came out of nowhere and quickly established itself as an example of how to make proper use of a major IP. It's an authentic Battlestar Galactica experience, down to the uniforms and ship models you know from the show, that mixes engaging turn-based battles with a strategy layer in which you manage the politics of the twelve colonies.

Warplan also tackles World War II but does so using a global perspective. One for players looking to engage with a more simplified take on a wargame, it rewards planning and proper resource use, making its board game influence felt.

If we just told you that Stirring Abyss blends strategy, turn-based tactics, and RPG elements, it would sound like an expected addition to this list. Its great gameplay, which hops between X-COM style battles against varied enemies and restoring your submarine to a working state, but the world and story really seal the deal. Its events take place on the bottom of the ocean and there's quite a bit of a Lovecraftian influence involved. Have some horror with your strategy.

The Slitherine Steam Publisher sale features many other great titles and runs until March 1.