Despite a few regrettable attempts at stirring the pot, World War II was (thankfully) the last truly global conflict, so it makes sense that so many strategy games use it as the basis for massive warfare simulations. Even so, not all WWII simulators are created equal, and there are quite a few ways to go about reproducing the strategic thrills of those iconic battles. With WarPlan, the developers over at Kraken Studios decided to take a step back from the traditional RTS approach, embracing a much simpler but no less compelling experience that feels like a peculiar combination of Risk and real-life wargaming.

As you first boot up the game, you’ll notice that WarPlan forgoes several modern strategy gaming amenities like three-dimensional landscapes and detailed depictions of units, relying instead on a realistic-looking political map dotted with points of interest representing infantry, resources and open territories. Of course, keeping true to the global scale of last Great War, the map is appropriately huge, with hundreds of territories spanning across different continents that will consistently require your attention in order to guarantee victory. 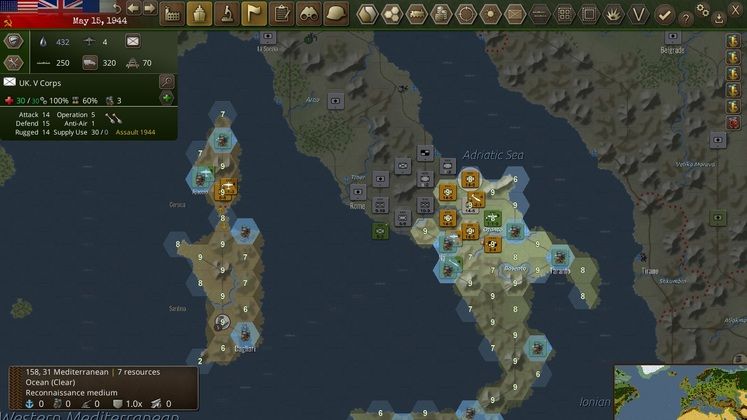 Naturally, most of the action here is done through cascading menus and simple mouse clicks as you direct your units to attack where the enemy is the most vulnerable while also re-allocating resources as needed. This sounds more complicated than it really is, as most relevant information is readily available to the player at a glance, and the ultimate gameplay flow here really does remind me of a simplified board game (only without the boring setup or cleaning up afterwards).

The boardgame influence can be a double-edged sword, however, as the digital die-rolls result in much of the game being left up to chance. While skirmishes are usually very well balanced, it can be extremely annoying to have your immaculate squads decimated by a weaker force simply because the gaming gods have willed it, though I guess that risk is also part of the wargaming charm. 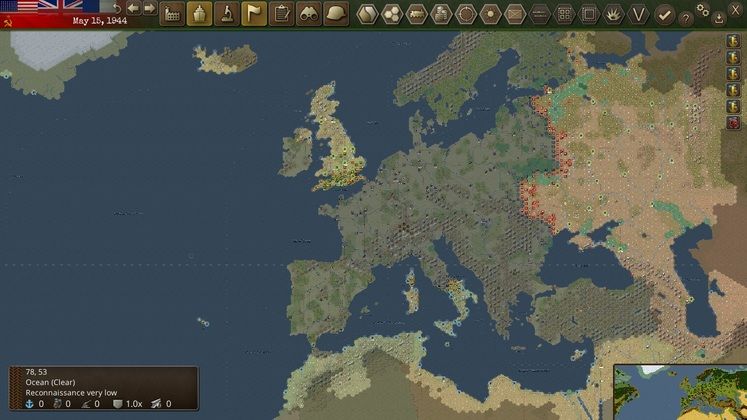 Nevertheless, having some amount of historical knowledge can be a huge bonus when planning your assault on neighboring countries, as re-enacting real-life skirmishes and battle plans usually works quite well (after all, everything becomes much easier with the power of hindsight). Even some of the difficulty options are based on historical accuracy, which I also thought was a nice touch in an already realistic game.

Unfortunately, this also means that it can be a bit hard to keep track of things during these literally global-scale battles. Turns are quite long, and as you spread yourself thin throughout the gigantic map, it’s easy to miss an important detail or two, resulting in some rookie mistakes that can cost the entire campaign. This also means that you’ll be forced to wait and watch the enemy AI enact their own plans, though that’s also an unavoidable part of the digital boardgame package. 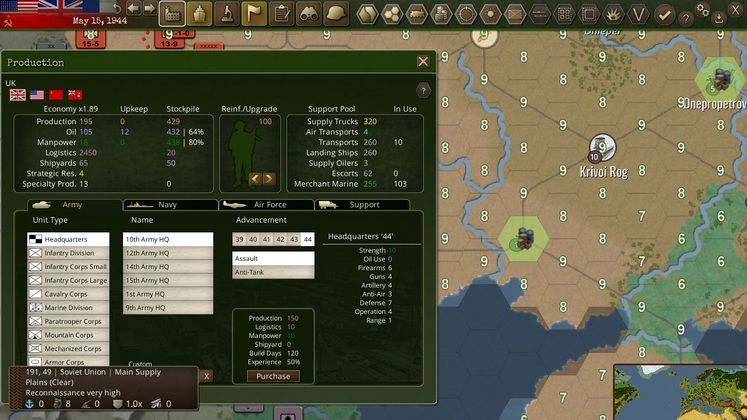 On the other hand, the messy interface isn’t quite as forgivable as some of these other quirks, with pretty much the entire game relying on accurately navigating through menus and tweaking minor options in order to raise your chances of success. This can become a bit of a chore as you scroll through tiny fonts and same-y submenus in order to find specific units in a worldwide conflict. In these moments, it becomes clear that WarPlan could have used a bit more production value, at least in the presentation department. These details don’t quite ruin the game, but they can certainly get in the way of having a fun time.

Ultimately, WarPlan fulfills most of its goals as a simplified World War II Sim, but I suspect that it won’t take long for most players to find the gameplay grindy and repetitive. The historical accuracy and mostly realistic approach to combat are sure to appease history buffs, but this digital approximation of the classic boardgame formula still needs to be perfected. The more patient players out there are sure to have lots of fun re-enacting these infamous battles, but more casual buyers would do well to wait for a sale. 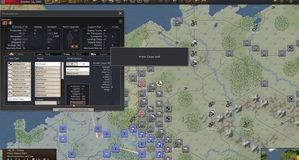