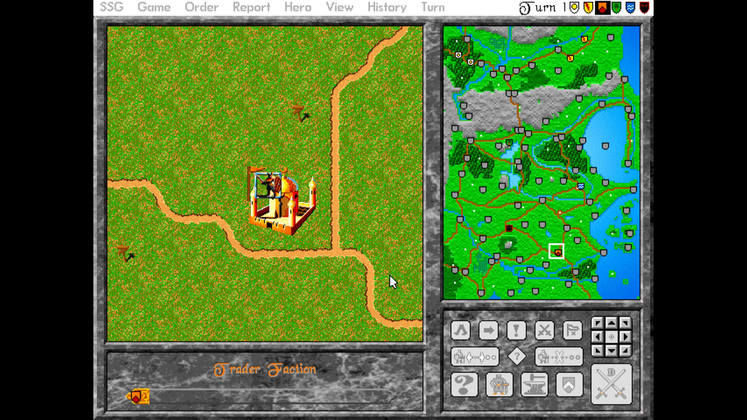 Publisher Slitherine today announced that it has teamed up with Gog.com to make the original Warlords trilogy available for purchase once more.

Developed by Strategic Studies Group, the Warlords series gathered a following of its own during the 90s, and was one of the more frequently requested retro strategy games on Gog.com's community wishlist. 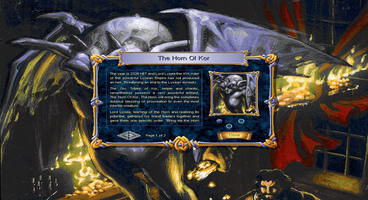 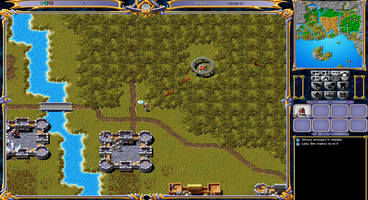 "Considered to be one of the classics of the strategy game golden era, the Warlords trilogy shines again on modern PCs both for old players returning into the fantasy world of Etheria and new ones exploring the history of this genre.", reads a press release.

Players looking to give the Warlords series a go will find the trilogy split into two packages. Starting things off, Warlords I + II contains the original Warlords and Warlords II Deluxe, being priced at €5.39 or your regional equivalent.

Warlords III: Darklords Rising can be purchased separately for the same price and includes both Warlords III: Reign of Heroes and the standalone expansion that gives the package its name.

As for Warlords IV: Heroes of Etheria, there hasn't been any word on whether or not it might make its way over to Gog.com just yet.

If you're looking for more strategy classics, Slitherine and Gog.com have also partnered to bring the entire Close Combat series, 1994's Master of Magic and Fantasy General to the storefront. 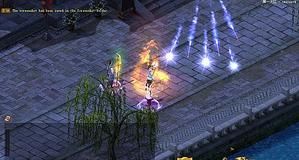