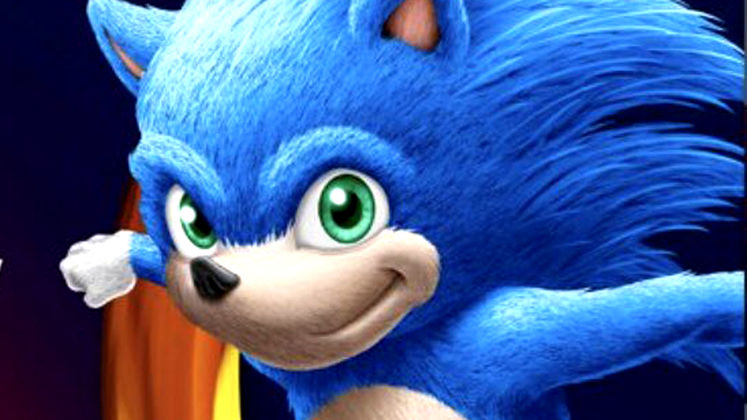 It's hard being a fan of Sonic the Hedgehog. For every Sonic Mania, there's a dozen Sonic Forces that make you question your whole existence. Today is another one of those days, as the Sonic the Hedgehog Movie Version of the character has been leaked, and... yeah.

We've seen hints of the horror of this Sonic movie version before, with weird legs and odd posters, but this Sonic movie leak is the first full look we've had of the fastest hedgehog alive's film counterpart. See it in full below. 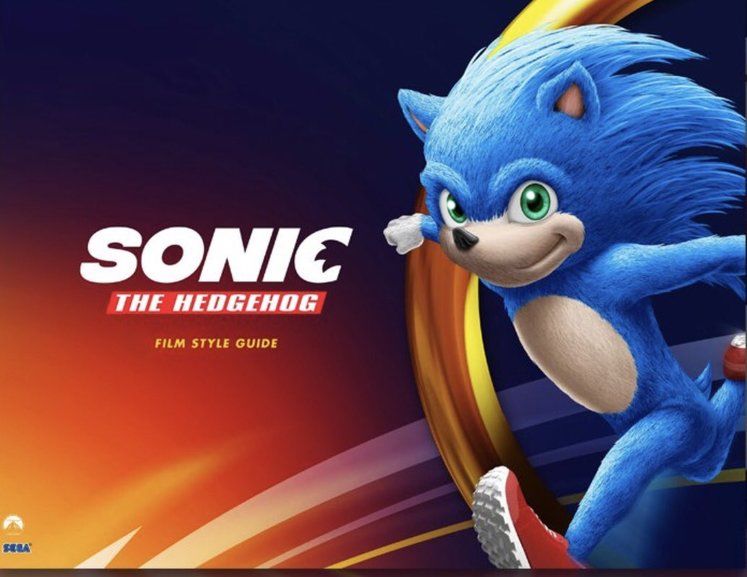 This was leaked by the art agency Hamagami/Carroll Inc. on their website, although the art's since been pulled. They tried to deflect attention by labelling it "Sonic Boom", as if it was for the recent Sonic cartoon series (which also had weird designs, incidentally), but the internet got hold of it very quickly.

To be honest, the face and even furry/hairy head isn't that bad, actually. He's identifiable as Sonic the Hedgehog, and we can live with that. The problem is the rest of the body, which is disturbing. Weird arms, slender fingers, odd hips, and those jacked extra-long legs are just creepy.

The biggest amusement is the list of character descriptions HCI provided, which includes "Chill and Likeable" and "Mischievous but not Malicious", which all sound like they're describing Poochie from The Simpsons. 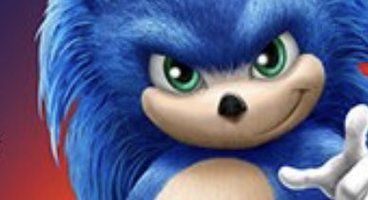 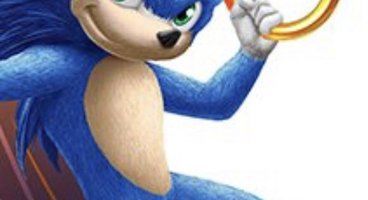 The website noted, "our approach was to create a system that was versatile and modular, so that various Sonic IPs including Classic Sonic, Modern Sonic, Film Sonic, Animation Sonic, and other events could be integrated seamlessly within the baseline packaging look."

The Sonic the Hedgehog movie launches in November, so it's probably going to get an official first look and trailer soon. Guess we have to hope that seeing... this in motion will make it look good, somehow.