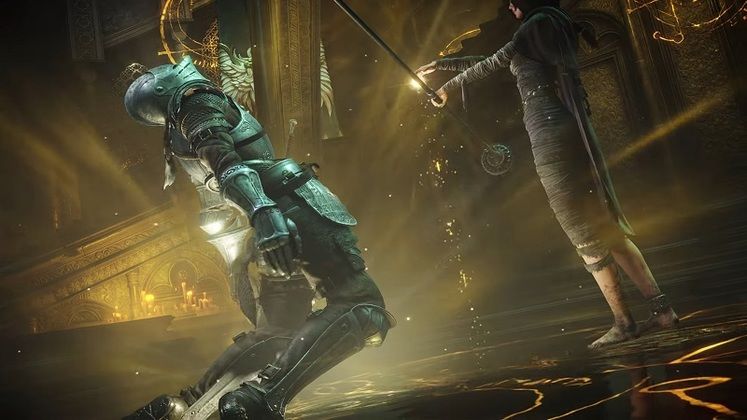 The Demon's Souls Remake was one of the many games featured during yesterday's PlayStation 5 showcase and, for a short while, it seemed like the action-RPG would also be releasing on PC.

The original trailer uploaded to the PlayStation YouTube channel said as much, revealing that Demon's Souls Remake would be a PS5 exclusive for a limited time while also being available on PC.

That version of the trailer has since been set to private, a new one being uploaded in its stead that has completely removed mentions of other platforms aside from the PS5. 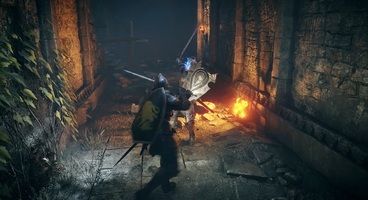 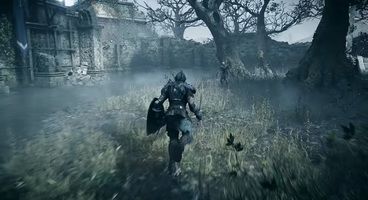 "The incorrect text was a result of human error," said a Sony representative when PC Gamer inquired about the removed mention of a PC release for Demon's Souls Remake.

Whether the remake will follow in the footsteps of the original and forever remain a PlayStation exclusive or not remains to be seen.

Former PS4 exclusive Horizon Zero Dawn eventually made its way to PC, with Final Fantasy VII Remake and Final Fantasy XVI being likely to follow in its footsteps after their exclusivity periods end.

If anything, there's still some hope left that we may one day get to play Demon's Souls – and, perhaps, even Bloodborne – on PC. Until then, you can check out the remake's trailer below. 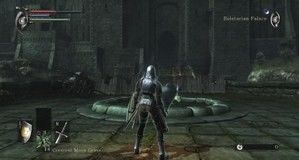